I’m not going to lie, I was once a Nike fan, but somehow along the way, I switched sides, I guess. For some strange reason, I felt more tied to the Adidas brand than the Nike one. I guess it helps that the people among my fitness team are big on Adidas too. They say it’s peer pressure. I say it’s influence.

It’s not just the brand really, it’s also the amazing collaborations Adidas have from time to time. First the Stan Smith tennis sneakers which I gave away early last year, and numerous others thereafter. Today, they’ve once again made the headlines. 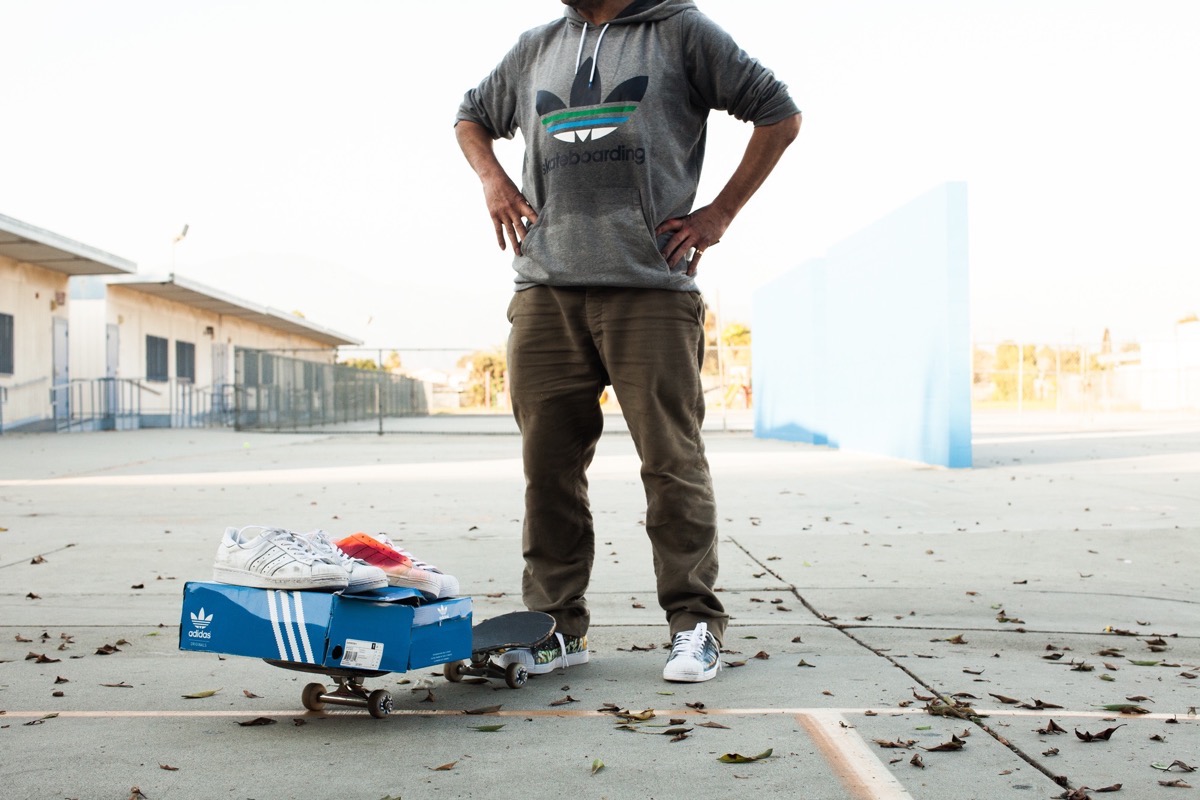 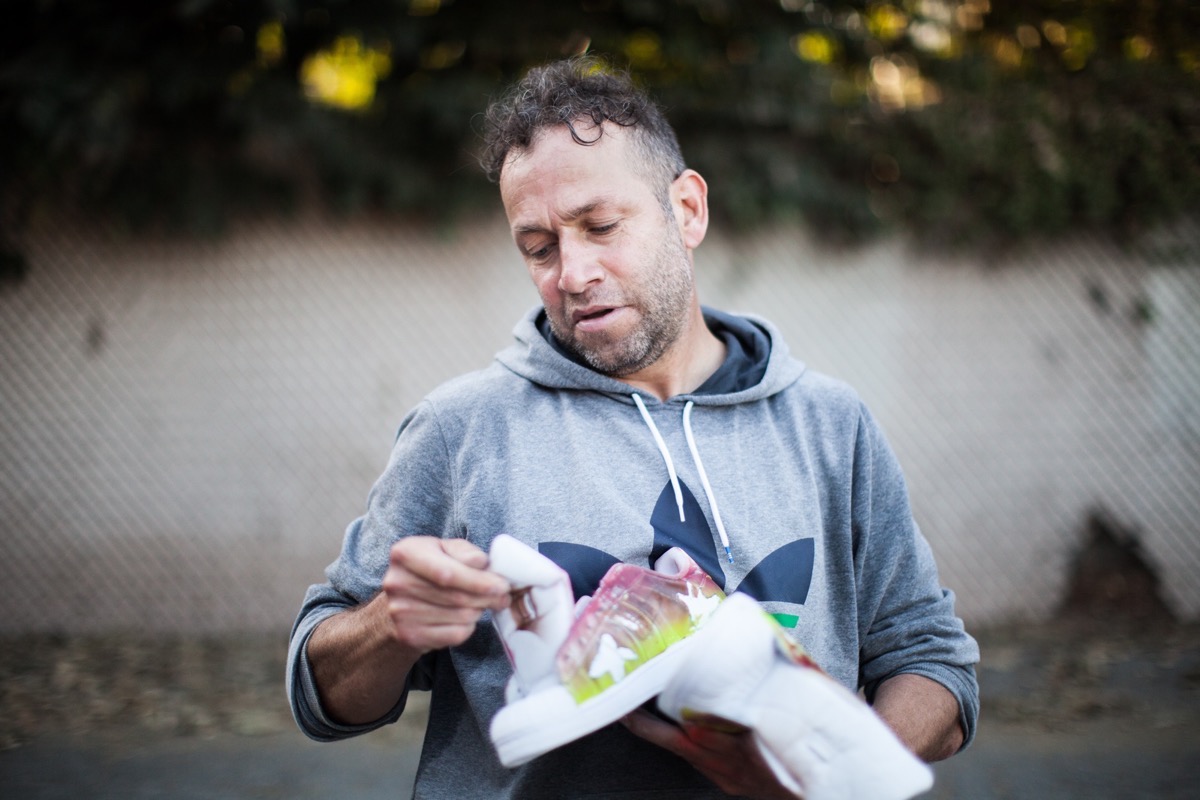 Mark Gonzales has always gone against the grain and blazed his own path. An innovator and an iconoclast, Gonz has redefined the ambitions of an entire generation of skateboarders for years to come. It is this hunger to create that inspired the Superstar 80s by Gonz. 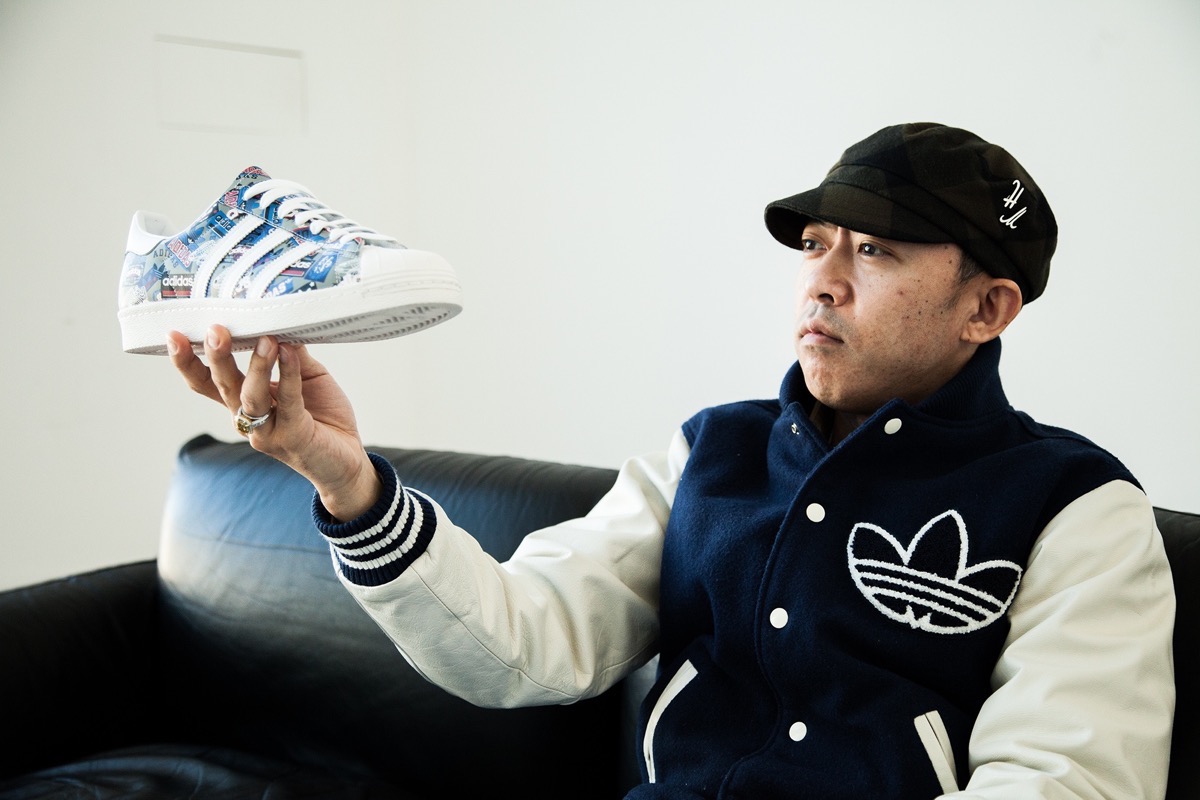 An undisputed game-changer within style culture, NIGO has proven time and time again that he is a master of the craft. His ability to connect the dots between tradition and the future, East and West, pop culture and high art has become his calling card, and is highlighted in the Superstar 80s by NIGO. 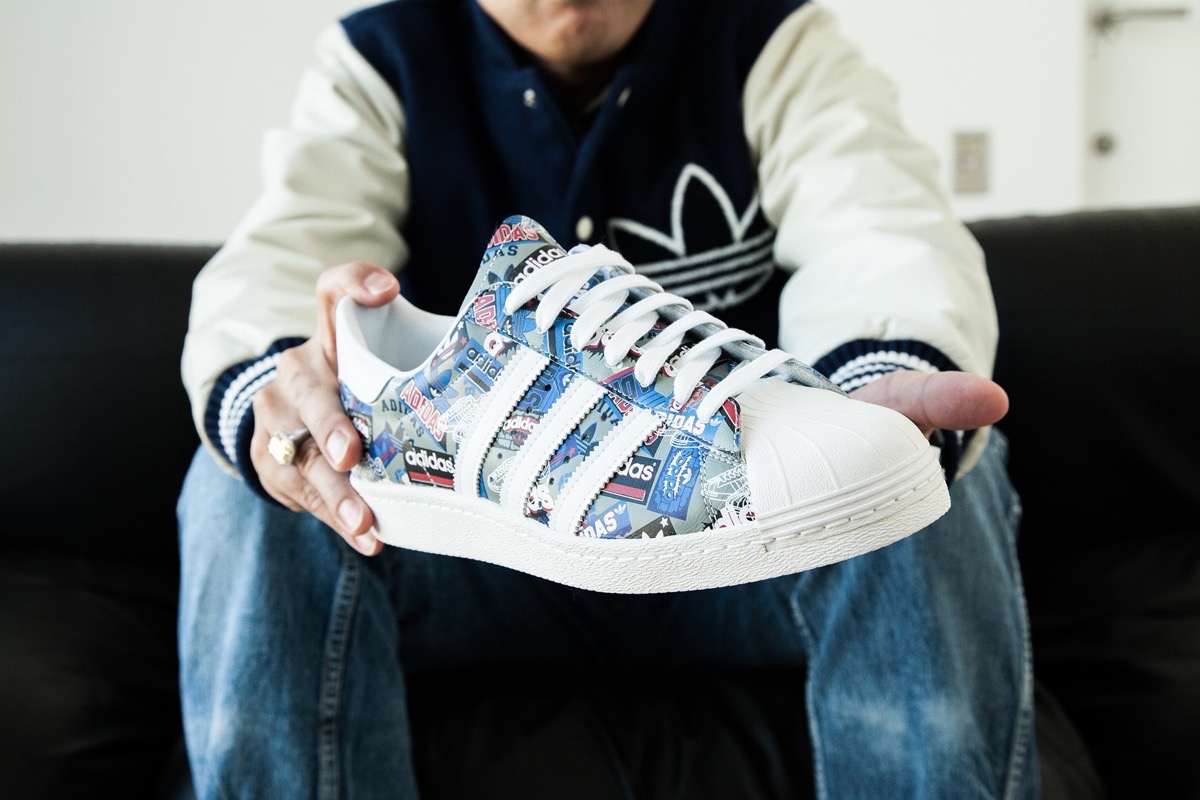 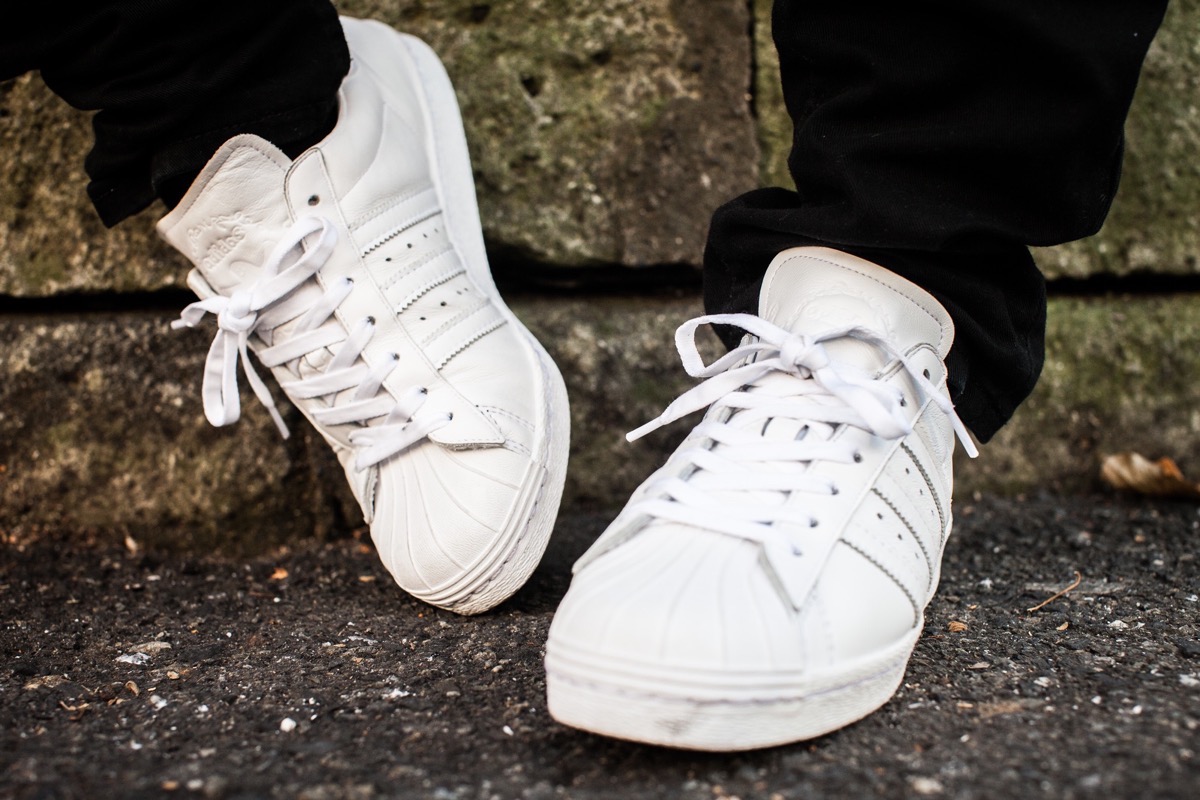 The Superstar 80s by Gonz and NIGO are available from today for SGD149. I wonder… does it comes unisex?

Adidas launches the Stan Smith Spring/Summer 2014 collection. The classic silhouette of the legendary Stan Smith shoe returns and it has been reinvigorated and updated… 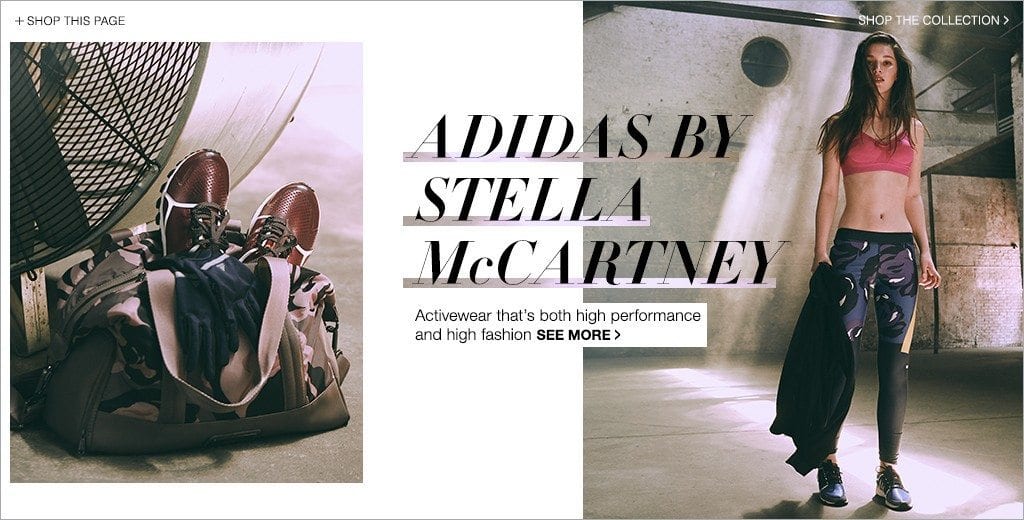 I’m a little annoyed by… but nonetheless, it is THE event of the year. Here’s some looks from Shopbop that would totally rock your fitness…

I can’t help thinking, one year ago today, I was with my best friend. We could talk about everything, there was never any pressure. When… 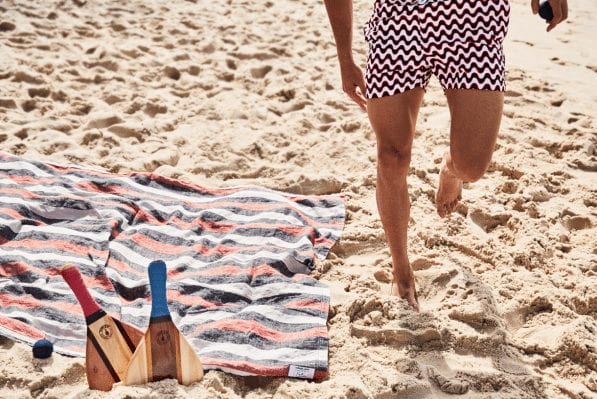 In life, inspiration comes in forms you least expected. For the longest time, I’ve been told how I live in the future, and I should…

Today’s mentoring session made me reflect on a few things… the road to success is within. I suddenly realise how important a role the people… 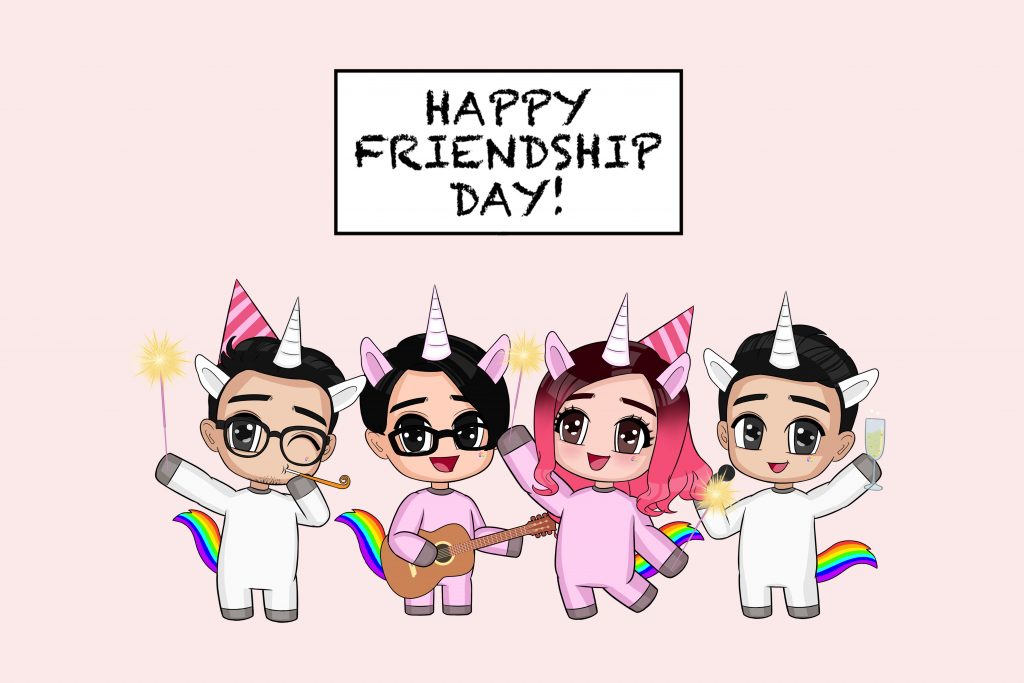