I’ve been asked what makes me jealous numerous times, cause I don’t really show it that often. In fact, Priss gets me jealous more than my boyfriends do, I’ll explain it in a bit.

So, if it were my boyfriend, I’d probably feel uncomfortable when he knows the likes and dislikes of another person more than mine. It’s pretty much the same for Priss and some other girlfriends. Cause they mean enough to me to be bothered or for me to pay enough attention to notice they know the other person, that isn’t me, all that well.

You need to communicate enough with a person to know such details. And if you know that much of another person instead of me, then probably you should be dating the other person and not me.

So no, why the hell would I be pissed if my boyfriend tells me so and so is pretty. I think Fann Wong is drop dead gorgeous, I totally love her. Is that something to be unhappy about?

It’s all just superficial. And that really doesn’t mean much.

People, stop generalising things to such extreme. It doesn’t make sense. First you say a portal like PetByU, when I probe further, turns out you…

Throughout life you will meet one person who is like no other. You could talk to this person for hours and never get bored, you… 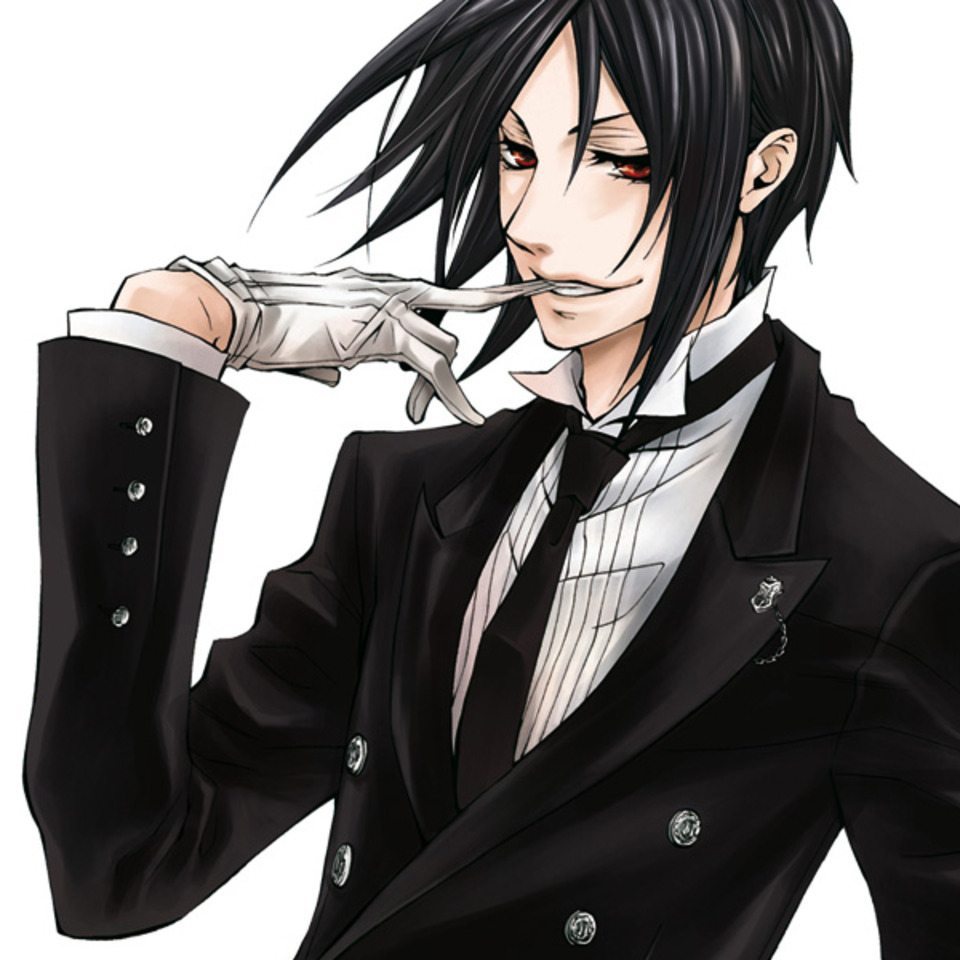 This was a dumb conversation, but a funny one (probably funnier in my head). Sab, “I’m a Tamagotchi *hungry hungry* my butler now working adult,…

The next person that tells me they want to start a project, please be prepared to back it up. As much as it excites me…

I’ve been a little addicted to #GossipGirl recently. Not so much the drama, but the way Gossip Girl was projected, much like #dknyprgirl. It’s like…

When you have friends that are willing to come up with a lump sum of money with no expectations, you keep them. Value can also…