So, what’s a watch? Why do people buy watches?

Time is of the essence. We’re stressed for time. We’re worried about being late. Time is money. [ Read more here! ]

According to Wiki, “A watch is a timepiece, typically worn either around the wrist or attached on a chain and carried in a pocket.”

Wristwatches are the most common type of watch used today. Watches evolved in the 17th century from spring powered clocks, which appeared in the 15th century. The first watches were strictly mechanical. As technology progressed, the mechanisms used to measure time have, in some cases, been replaced by use of quartz vibrations or electronic pulses. The first digital electronic watch was developed in 1970.

In case you haven’t heard, I’m running the #giveaway like I said I was going to. (My apologies, due to exams, I had to MIA… 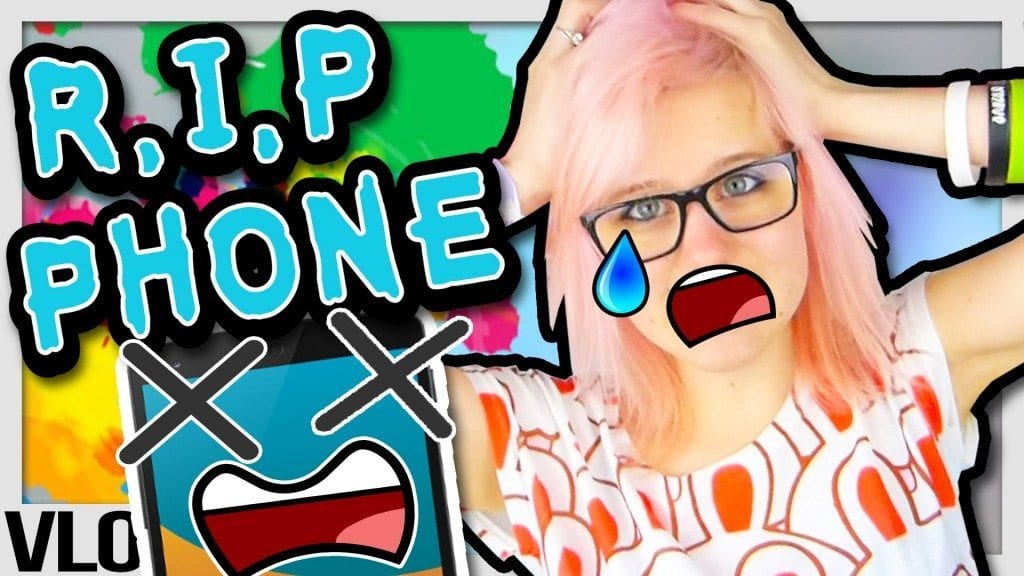 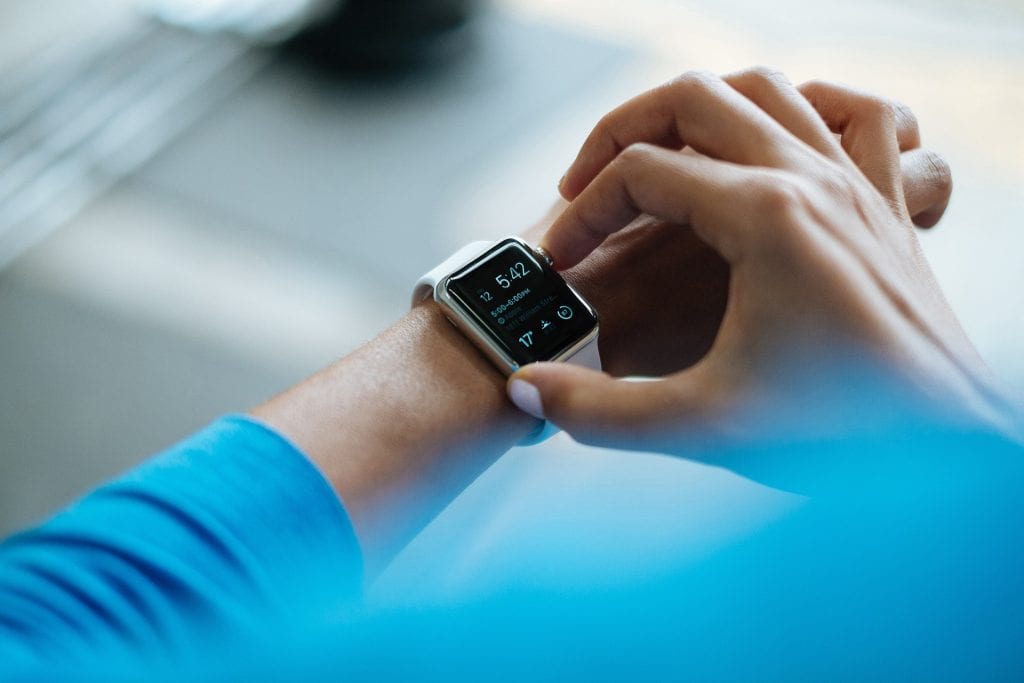 Wearable technology has been one of the most important advancements in technology in recent years. It seems like you can’t go anywhere anymore without seeing… 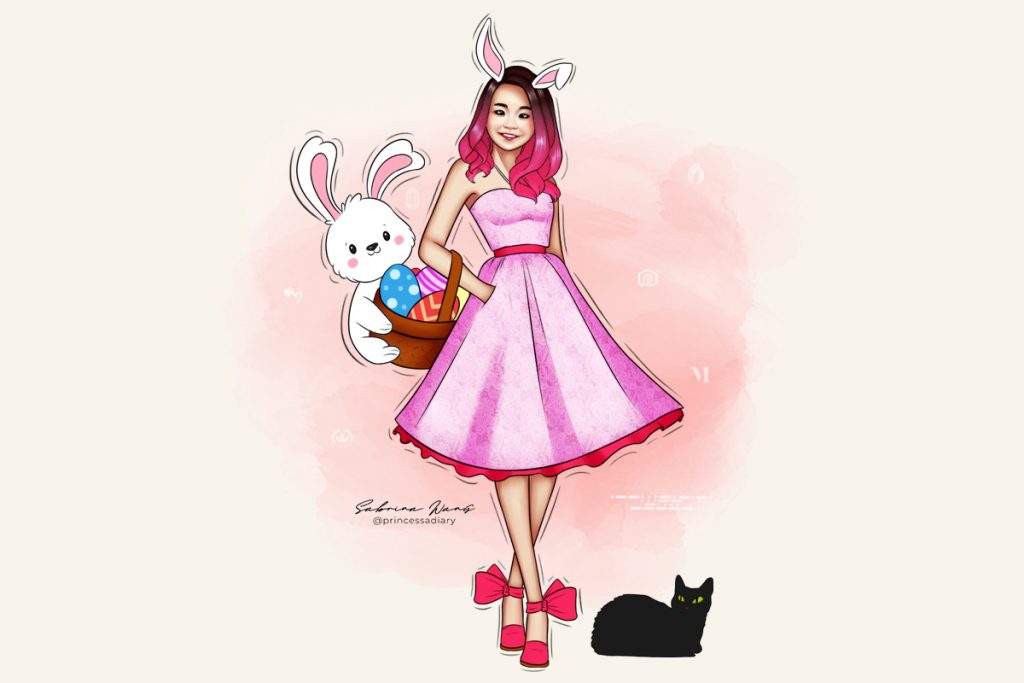 This week is very important for Christians around the world. It is the week that comes before Easter, the feast of the resurrection of Jesus…

This may sound like bullshit to a load of people, but I’m saying this from the heart. I like fancy cars, branded bags, designer clothes,…

When I first saw Northwood Rings, I thought… hmmm… okay, wooden rings… interesting. It wasn’t exactly the most positive thought, I don’t deny it. I…