Thinking of how to spend Valentine’s Day? Well, single or not, you should come to this party!

Simply cause I’m hosting it! Haha. No seriously, do come. It was a blast during the Blush Fashion Show (which I hosted too, blog about that later), so I’m guessing, since it’s the same team running the show again, it’s going to be a BIGGER blast this time round! I mean, fashion shows are awesome, makes my job easier too, but PARTIES are even MORE AWESOME! (I’m sounding extremely bimbotic right now… sigh.)

Plus, as a special thanks for celebrating Valentine’s Day with me, the first 50 (regardless men or women, though I would prefer a girls night out…) to RSVP gets a wavier on their tickets (yes, I mean FREE ENTRY)!

So, yesterday I went to Peggy‘s to “bai nian” (Lunar New Year visiting) with *ahem* M.C. (aren’t you dying to know who he is?). A whole bunch of people were there, some new faces, some old. It was nice to catch up with Pegs, still the same old Pegs just no longer single. I’ll blog more about that on a later date.

Anyway, we were somewhat talking about the party (fyi, Peggy is also involved, somewhat) M.C. was saying something about the “kissing game” and asking how it works. I wasn’t exactly sure about the mechanics then, but after watching the video… I’m guessing… it’ll be interesting?

Check this video out!

So yes, definitely going to be interesting…

Honestly, I’m still not clear about how the “kissing game” works, but kissing is a definite (duh) and apparently, it’s not just a peck? To think that yesterday I was still telling M.C. it was probably going to be “friendly”… well, it’s pretty “friendly” alright. I wonder if I’d end up participating. But for the grand prize… hmmm.

So yes, RSVP AND/OR GRAB YOUR TICKETS NOW!

Best kiss wins a grand juicy prize! Take part in the signature social games and STAND TO WIN SGD10,000 WORTH OF PRIZES!!!

Win a 3D2N stay at Banyan Tree Resorts Phuket, Blackberry phones, a Blackberry Playbook and more just by winning the games while you meet other singles on this special date!

Email vday@insurgence.sg with details (name, mobile, email, gender) to get your tickets NOW! Quote ‘Princessa’ for an additional $10 off!

For more information on tickets, tables and reservations, visit http://insurgence.sg/vday.

I repeat once again, as a special thanks for celebrating Valentine’s Day with me, the first 50 (regardless men or women, though I would prefer a girls night out…) to RSVP gets a wavier on their tickets (yes, I mean FREE ENTRY)! 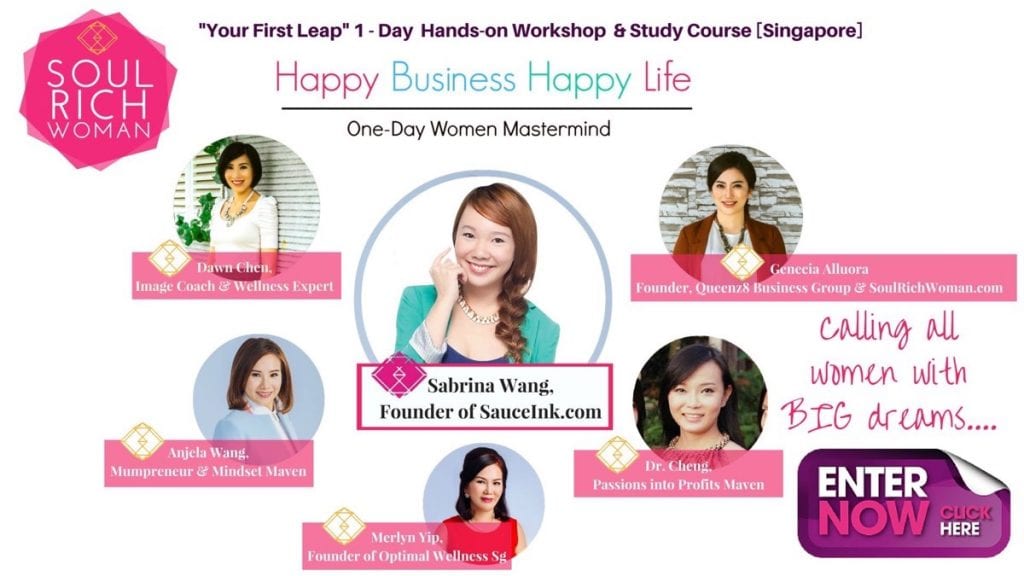 I cannot express how exciting and stressful this is! It’s been years since I last did a workshop like this, and I’m still having some…

Chinese New Year is around the corner and the SAYS Prosperity God is giving away one (1) ang pao everyday for 30 days! To be…

The term “social media” is widely use these days, sometimes wrongly even. From Social Media Week to seminars, conferences, and now, awards and concerts. I’m… 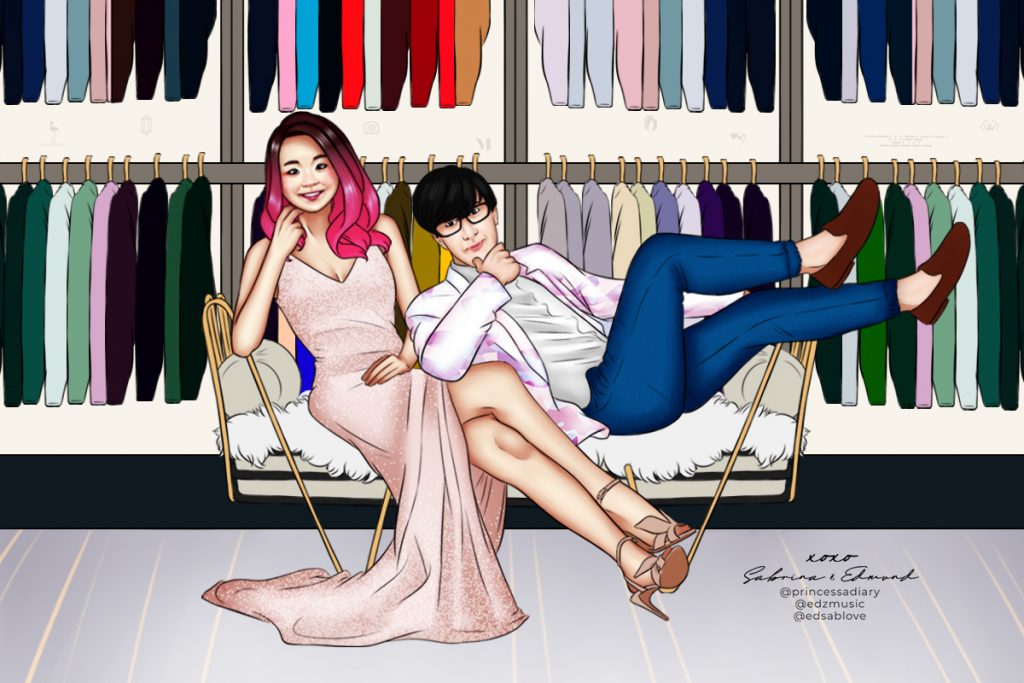 Do you want to learn about the meaning of Valentine’s Day, as in the uncovering of its origin or do you want to know what…