A slice of pizza and a can of soda, now that’s a scene that is familiar to all of us. That cheesy aroma that fills the dining room, the soft textured crust that goes so well with the mozzarella cheese, the delicious toppings that complete the triangle of deliciousness!

We know about the mainstream, machine-made pizzas that are commonly used by established pizza companies, however, how would pizza which is handmade from start to finish, taste and smell like?

This is where Wildfire Pizza comes into the picture. They are an upscale fast-casual concept that serves up artisan-style pizzas and pasta made on-demand, ready in minutes and delivered to your doorstep all under an hour.

Looking at the flavours, I decided to go with the three options that I’m most familiar with: Margherita, Hawaiian and BBQ chicken.

I love how they describe the ingredients for the three pizzas.

How do you not feel hungry after hearing all that? The five stars review also helped a little with my decision making aha! I can’t wait to try out that secret 8-hour sauce and handcrafted pizza dough!

Fast-forward a few days (Yes, I ordered it for TGIF!) the pizzas arrived! Here are some mouth-watering pictures of it:

Those cherry tomatoes sure look like little rubies of flavour! The mozzarella cheese was on point, and the toppings meshed pretty well with the thin crust. The only drawback is that the number of basil leaves used could be a little more than the fingers on both hands. That might end up enhancing the entire experience, but it is what it is, will give this a seven and a half out of ten pepperonis (do you like my pizza rating scale?).

I must say when I opened the box, I wasn’t expecting the entire aloha experience, but the pineapple chunks were sweet and juicy and went well with the cheese! The pizza crust has a bit more bite to it compared to regular pizzas I had before. Overall, six out of ten pepperonis for me!

The chunky chicken pieces were tasty and the BBQ sauce blended well with the overall cheesiness. It was a little mild and could do better with a little more sauce spread all over, overall, five and a half out of ten pepperonis for this pizza!

And the most memorable pizza award goes to… Margherita!

The gorgeous tomatoes with the generous cheese was a lethal combo and really stood out from the other flavours. I would say that the handcrafted pizza dough was one of the reasons why Wildfire Pizza tastes slightly better than the norm. The sauce was a blast and a must-try!

Head over to Wildfire Pizza today and order an entire box for yourself!

P.S. Some of the photos are shot by Owari. Find out the “20 Best Pizza Deliveries in Singapore” at Best In Singapore. 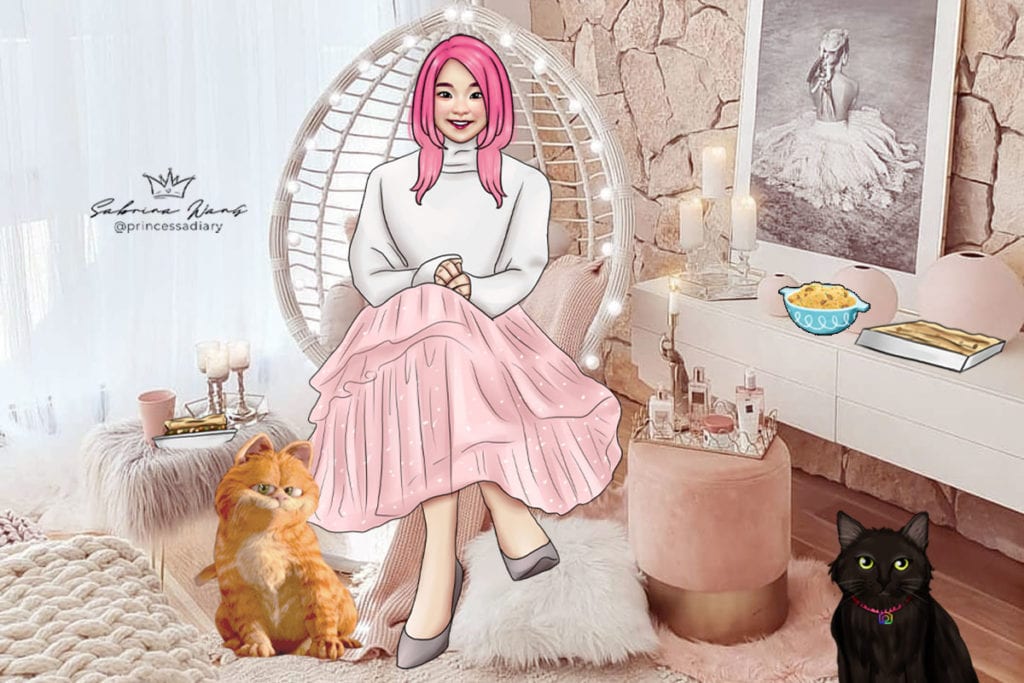 Ever since I was young, I have always craved lasagna, mostly because of how Garfield craves for it. Not attributing the entire motivation based on… 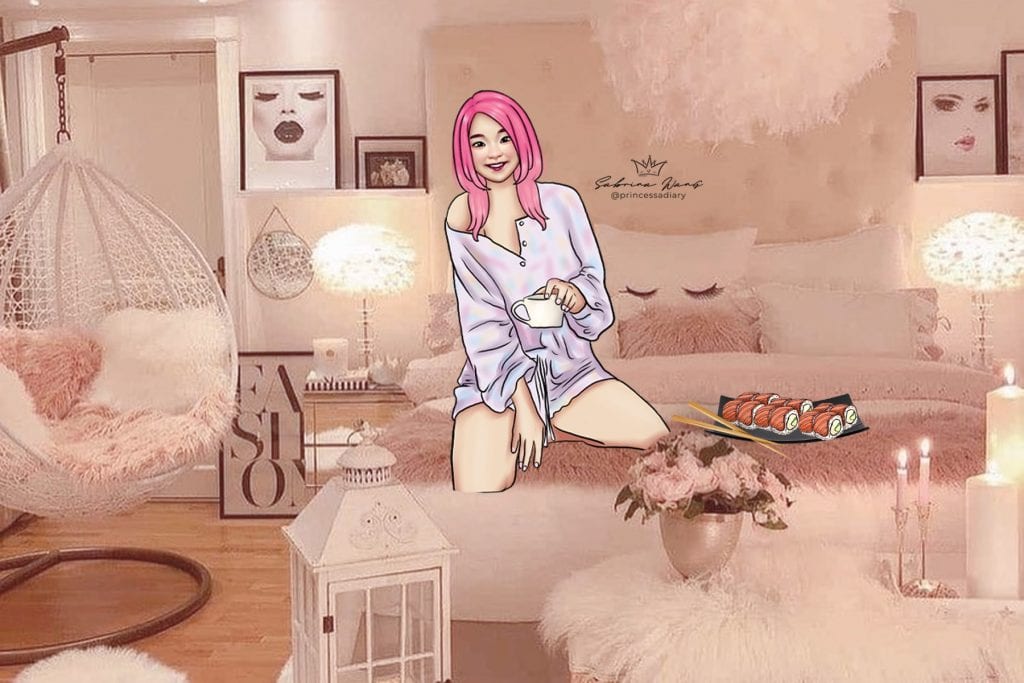 Japanese cuisine has always been a favourite choice of mine, especially sushi that is properly prepared with fresh ingredients. I would say salmon sushi being… 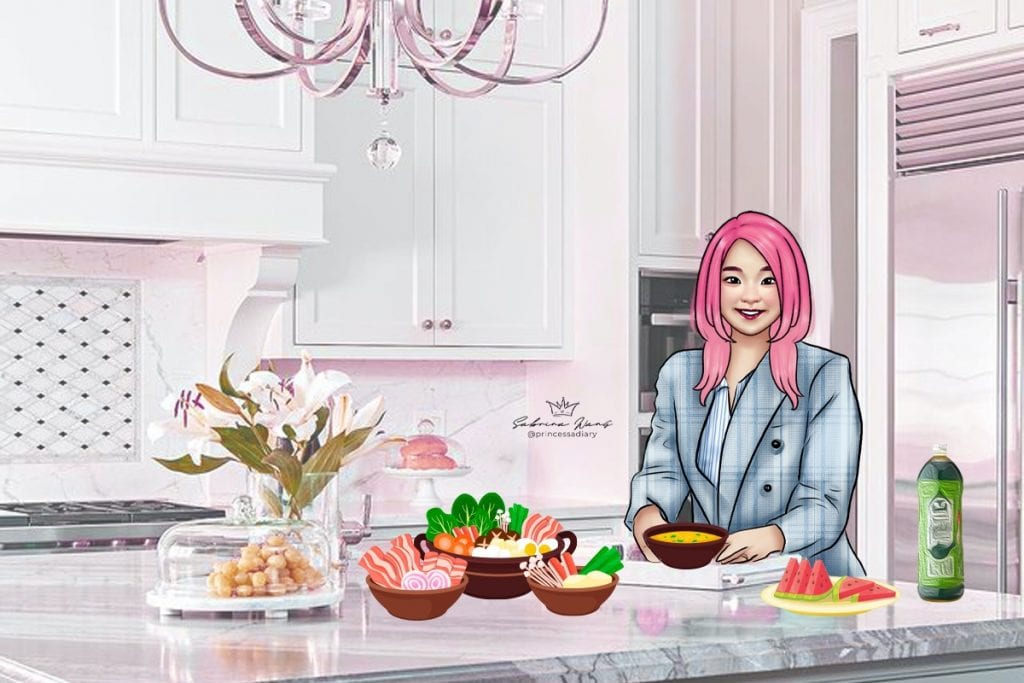 I have always enjoyed having steamboat with family and friends when I was younger, and that happy feeling stayed throughout whenever I relive the experience… 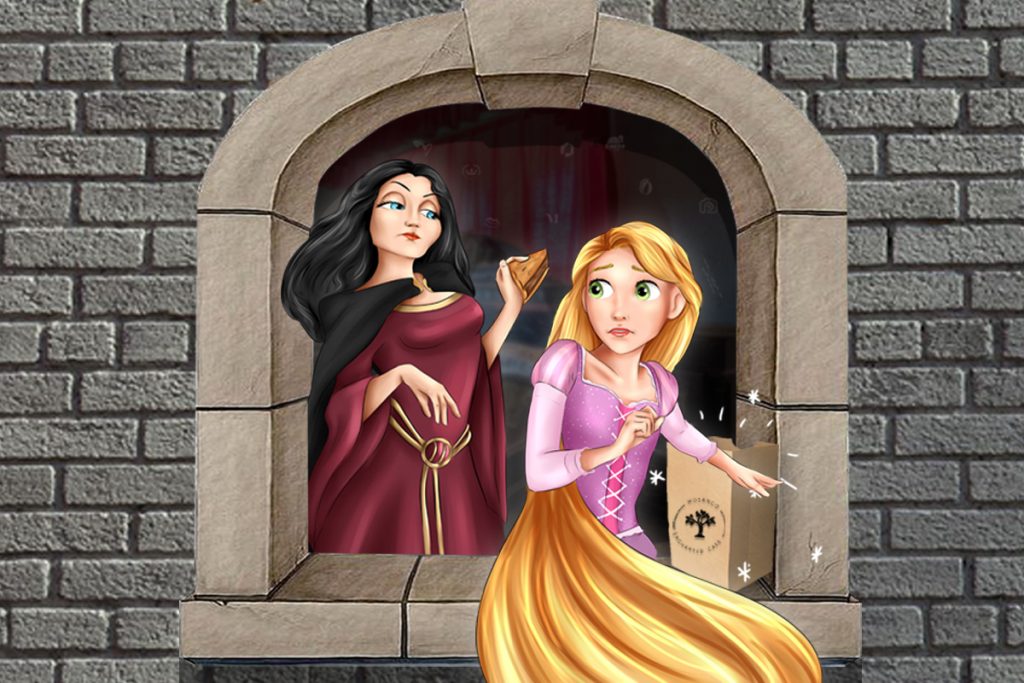 Rapunzel let her hair down and her mother climbed up to the tower. But her mother could smell something different. “Rapunzel, are YOU hiding something…

Okay, and they call “playing dead” impressive, this just took “impressive” to a whole new level. Step 1: Jumping up onto a counter. Step 2:… 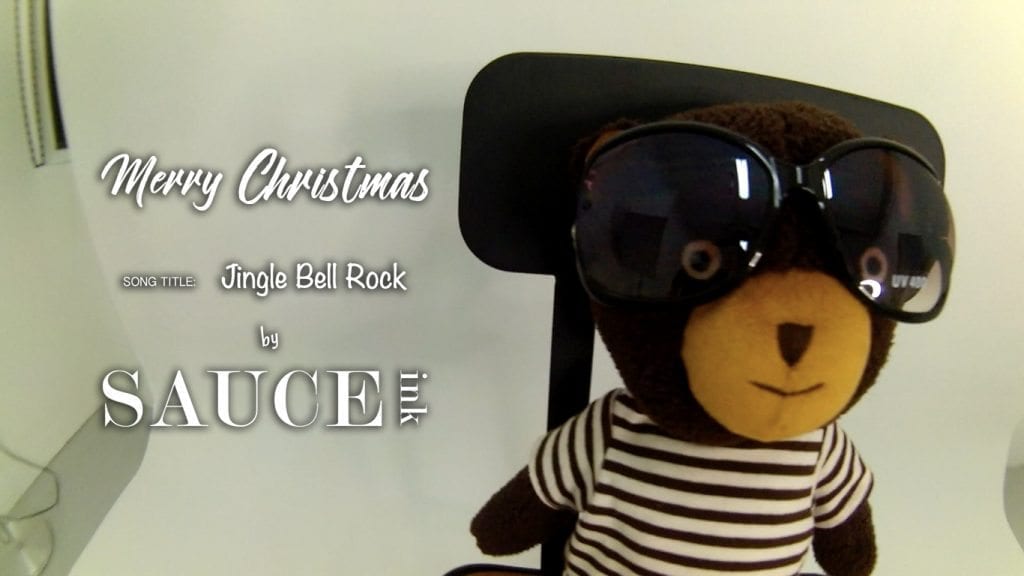 Time flies, it’s almost the end of a year again and since, SAUCEink has moved 4 offices till we finally arrived at our new home…

Tackling the winds on the journey to Rapunzel’s tower, the birds managed to fly Enchanted Cafe’s Beef Pie with Mash and Cheese safely to Rapunzel.…

I wrote this two days ago, thought the quadruple 12s looked good together, so decided to keep the statement. Hehe. I know what you’re thinking,…