Do you want to learn about the meaning of Valentine’s Day, as in the uncovering of its origin or do you want to know what it means to me – personally?

Oh well, whatever your answer, I am going to give you a snippet of both.

If you are sensing some kind of X-Men vibe here, then good because that is where I am going.

You see, Valentine’s Day stemmed from a day that is far from feeling loved. It’s roots started from a Roman festival called Lupercalia that happens in the middle of February, somewhere around the 14th to 17th of the month. They regard the coming spring as impending fertility. This is the time when they pair off women with men by lottery (can you hear the feminists rage?).

On a separate note, Christianity was gaining traction in Ancient Rome but martyrdom was also rampant. It is said that the name Valentine was the name of a priest who was martyred in 270CE by the emperor Claudius II Gothicus. People viewed him as a saint. At the end of the 5th century, Pope Gelasius I muddled both the martyred with the pagan Lupercalia to be St. Valentine’s Day.

How did love and romance get involved in St. Valentine’s Day? Well, another muddle that came about was the belief by the French and English that February 14 was the start of the birds’ mating season, which then added to the idea that St. Valentine’s Day should be celebrated romantically.

Valentine’s Day > What it means to me

I know a lot of people say, oh you know Valentine’s Day is just a day to remember your spouse or your boyfriend or girlfriend, we shouldn’t celebrate it just on the day because it should be celebrated every day.
Okay, great advice.

But I still like to be treasured a little extra just because it is a cause for celebration. Dinner (it doesn’t have to be lavish) and a card will make me smile.

You see, my husband (Edmund Lee) and I are entrepreneurs who, from the beginning shared the dream of making a digital safe haven where diversity of views is acknowledged and treasured. A place where everyone matters!

That was how PINC (you can check it out at www.pincstyle.com) started. Day in and day out, we toil on our ‘baby’ and sometimes we need a special day (definitely more than once a year) where we can just focus on us. One of the days for us is Valentine’s Day.

Do you celebrate Valentine’s Day? What does it mean to you? Let’s start a conversation!

P.S. Check out the promotion on Mosanco x Flamingo!

Chinese New Year is around the corner, before I forget, I would like to take this opportunity and to wish all of you an advance…

Thinking of how to spend Valentine’s Day? Well, single or not, you should come to this party! Simply cause I’m hosting it! Haha. No seriously,…

Valentine’s Day is around the corner (2 days away), so if you haven’t gotten something, you should do it NOW! Here are some ideas what… 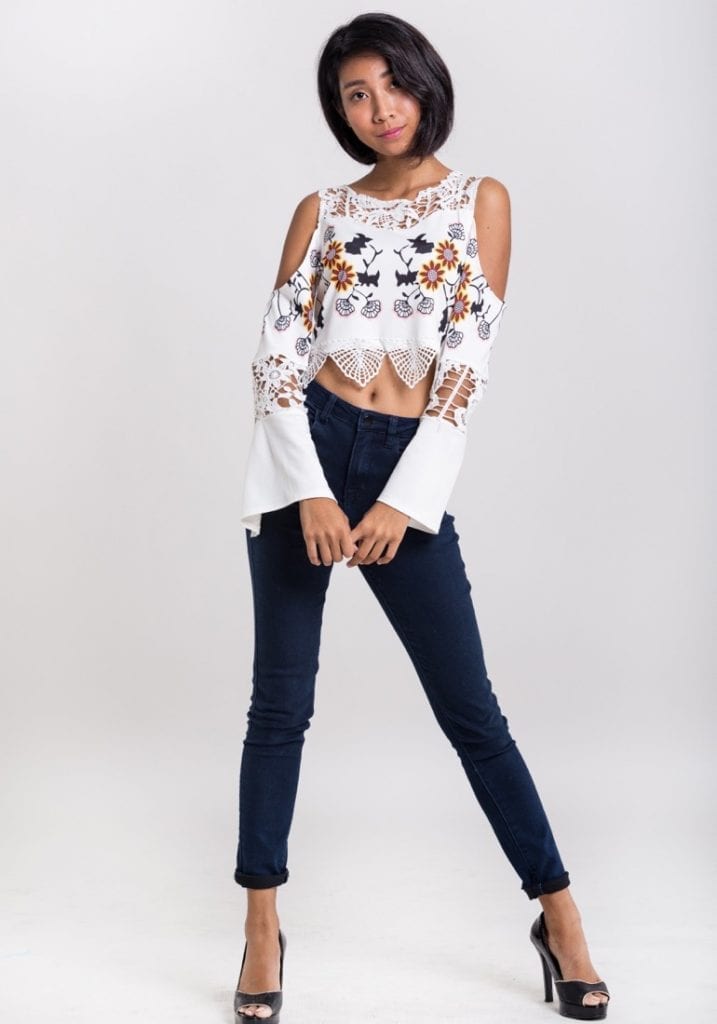 Valentine’s day is almost here… and with all the love running in the air, what would happen if that special person asks you out for… 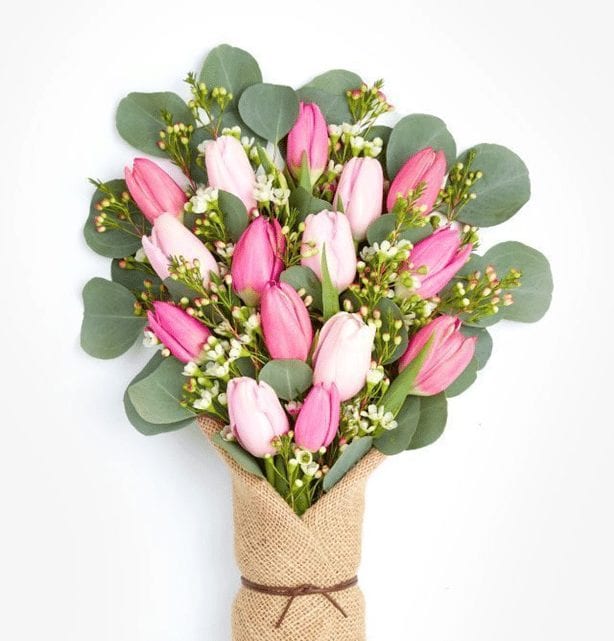 A Better Florist is one of the most renowned florists in Singapore, known for being very speedy, creative and considerate towards their clients. As a…