One of the main reasons for hospitalization of elderly people is falling. They may fall while coming from the bathroom, walking the stairs, and so on. This can lead to hospitalization and expensive medical bills. And hearing loss has been identified to increase the chances of falling, especially in elderly people. A study conducted at John Hopkins found that people having mild hearing loss were about three times likely to fall. In addition, every 10 decibel hearing loss raised the risk of falling by 1.4 times. As such, if you wish to reduce the risk of falling, then you should definitely get a hearing test done to make sure there is no problem with it.

Hearing loss has also been observed to have a direct connection with dementia. In fact, elderly people who have a hearing problem have a greater chance of developing dementia over time than those who don’t, as per research conducted by John Hopkins. Those with mild hearing loss were seen to be at three times more risk of dementia, while people with severe hearing loss were five times at risk of dementia and related diseases.

A study conducted on around 14,000 people found that hearing loss can lead to sleep apnea in which a person’s breathing will be interrupted while he is sleeping, thereby cutting off the oxygen supply to the brain and the entire body. The researchers found that sleep apnea could be linked with 31 percent jump in high frequency hearing impairment. And out of the 14,000 subjects, almost 19 percent were seen to suffer from high frequency hearing issues, while close to 10 percent people experienced moderate sleep apnea.

People with hearing loss, especially women, were also observed to be more at risk of depression. This is because hearing problems create communication difficulties between the affected person and others. And this lack of proper communication eventually leads to depression.

Yep. A survey of over 40,000 households found a SGD12,000 loss in annual income on average due to its members suffering from hearing loss. Conducted by the Better Hearing Institute, the report also highlighted the fact that using hearing aids reduced such potential income losses by almost 50 percent. So, if you suspect that you have some sort of hearing problem, and your peers are getting more salary than you are, then it may be a good idea to conduct a hearing test to see whether you have any serious hearing issues.

Carolyn Reeves
Just your girl-next-door who loves to write about what interests me! :) 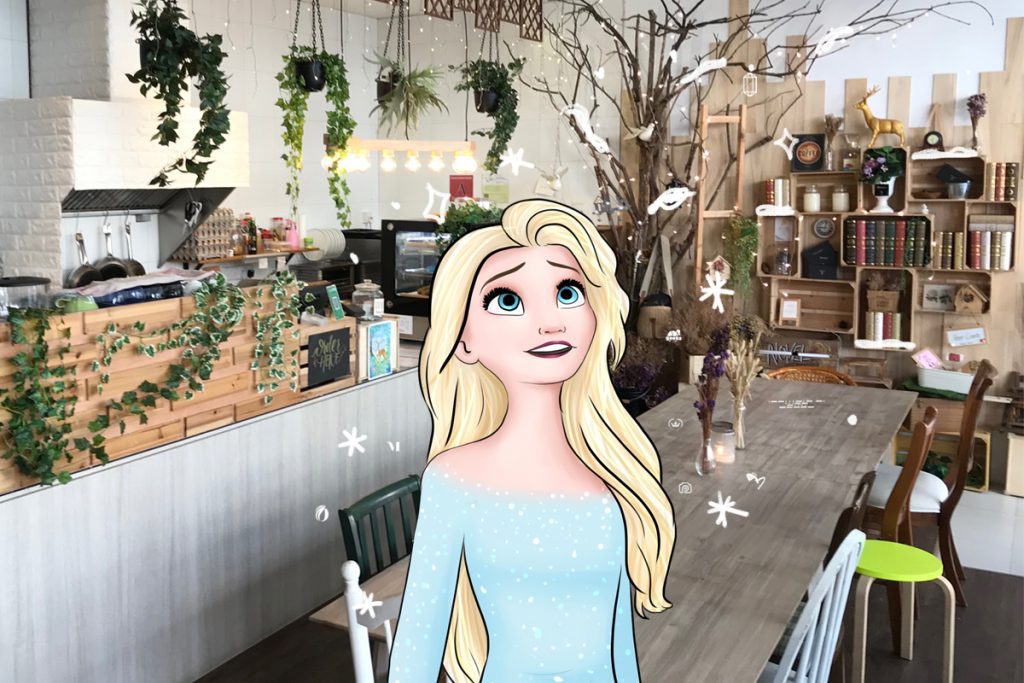 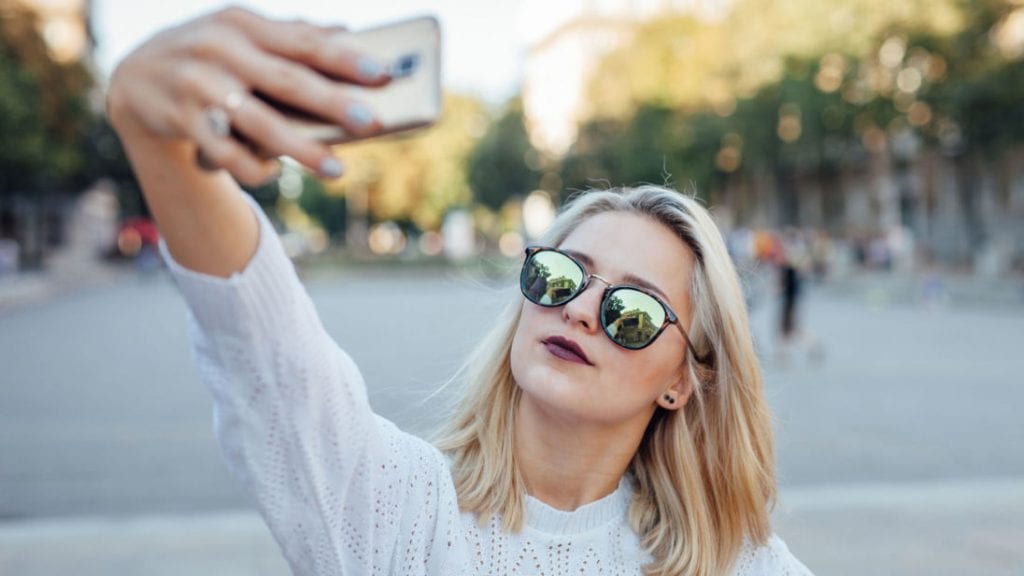 How often have you stopped to think you might be revealing too much information? 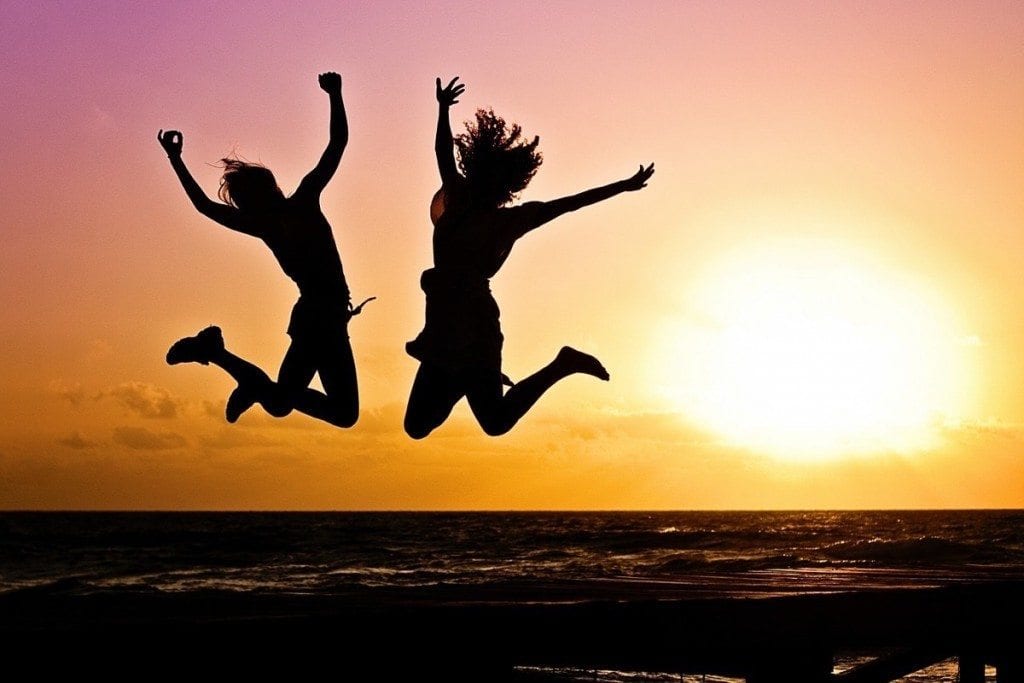 Every day we’re confronted by multiple challenges that send our stress levels sky high, such as meeting deadlines, juggling family and work life, or paying…

Hearing my voice before I lost it, makes me more than depress. These days, once the clock ticks 8, the volume of my speech reduces… 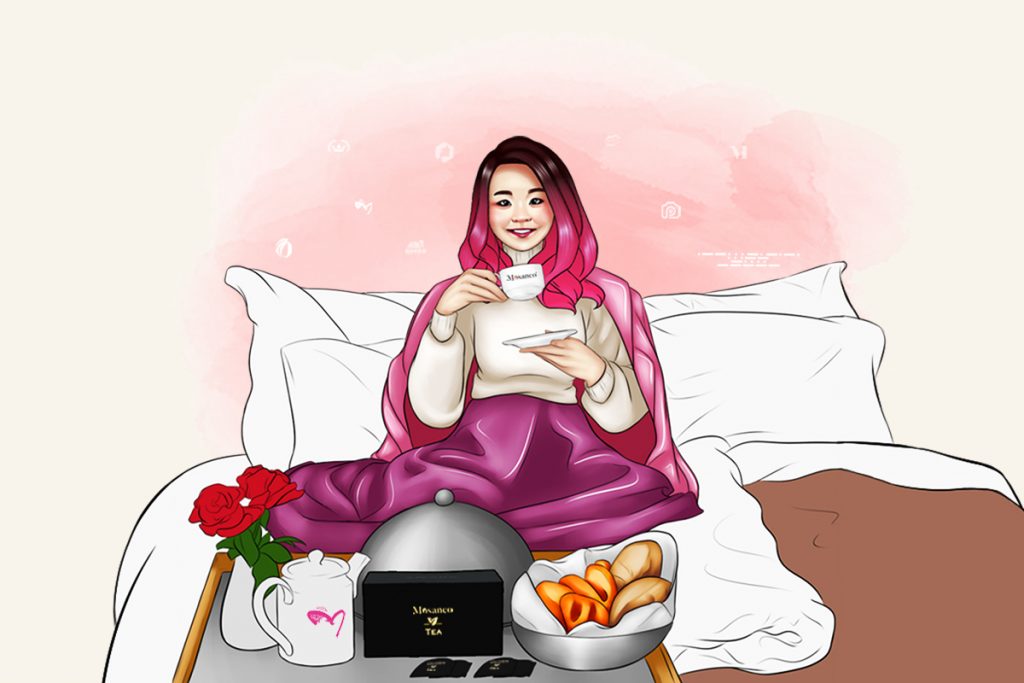 You’ve probably heard of the word Mosanco and how it has links to health. You are not too sure what it is and how it… 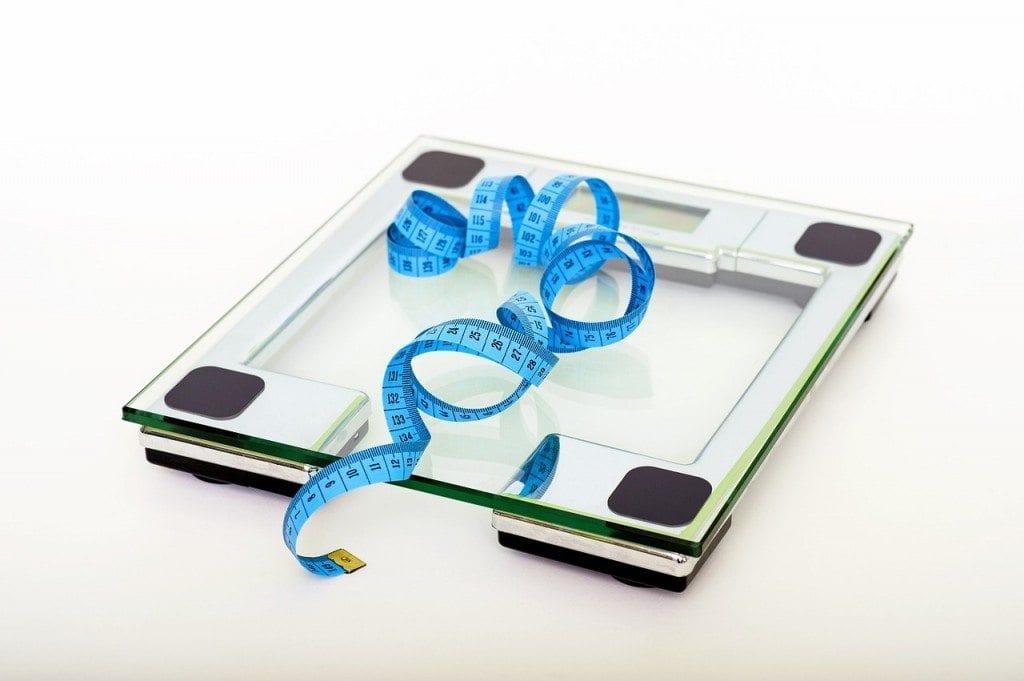 THE NEEDLE’S EDGE ON OBESITY: ACUPUNCTURE AND WEIGHT LOSS There is an epidemic in the United States that everyone has the potential to fall prey…

Perhaps it’s the lack of sleep… I’m getting really short tempered and very easily annoyed. I don’t flare as in shout or throw things. In… 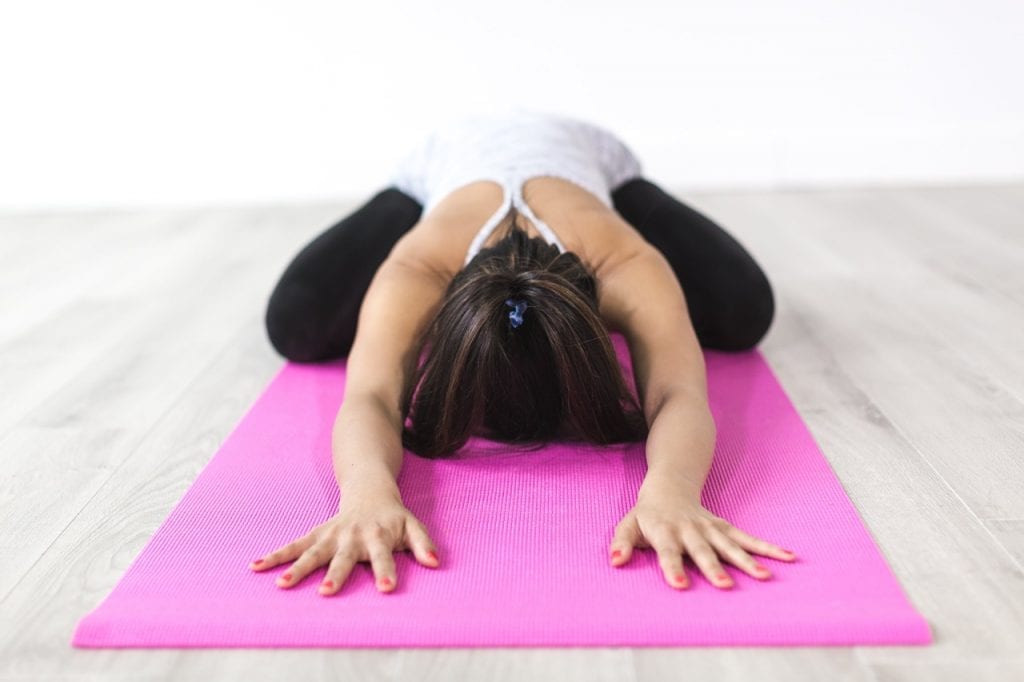 Yoga contributes to cardiovascular health by increasing the capacity of the lungs and improved respiratory function as well as heart rate. It also promotes enhanced…