Sigh. This is the fourth time this week someone told me so-and-so implied, “You’re throwing yourself at him.” Haha. I didn’t know I had so much time to throw myself at people.

I hardly go out. I stay in the office till wee hours every other day. I’d work 24/7 if I could. And if I had more time, I’d probably just spend more time working.

You’re still talking to me, so I can confidently say I don’t disgust you. If I’m actually throwing myself at you, something should already have happened, no?

Stop being delusional. Apart from V.T., and even for him I’m starting to neutralise, I have no strong feelings for any particular guy, nor “urges”.

If I have open conversations with you, you’re sista zoned (friend zone still has possibilities, sista has none).

Been suffering enormous amount of stress. My therapist, says I need to release some frustration moderately to avoid blowing up like a nuclear bomb.

My pride and ego was extensively damaged during an incident. I basically hid myself in denial, unwilling to properly discuss the matter.

Apparently, admitting and facing my issues will help me recover faster. Writing helps me let loose, supposedly. I feel less incline to project a false front.

I fear sleeping. I fear having enter my subconscious mind where I have no control over my thoughts. Staying awake till exhaustion eliminate dreams altogether.

I thought too highly of myself, an elite. I work extra hard to achieve greater heights. I have something to prove, not just to others but also myself.

I’m working even harder now because… I fear being abandoned. I’ve grown to fear more than before.

The word “fear” has become my greatest hindrance.

No one can excel in everything. A person’s capacity has limitations. That said, I believe in surpassing, pushing that limit/barrier. Contradiction.

I’m lost, waiting to be found.

You think you know me well, you read me like a book. I’m not that simple a person, I never do as told. When I…

The more you fear, the more you’re haunted by it. XOXO, Princessa 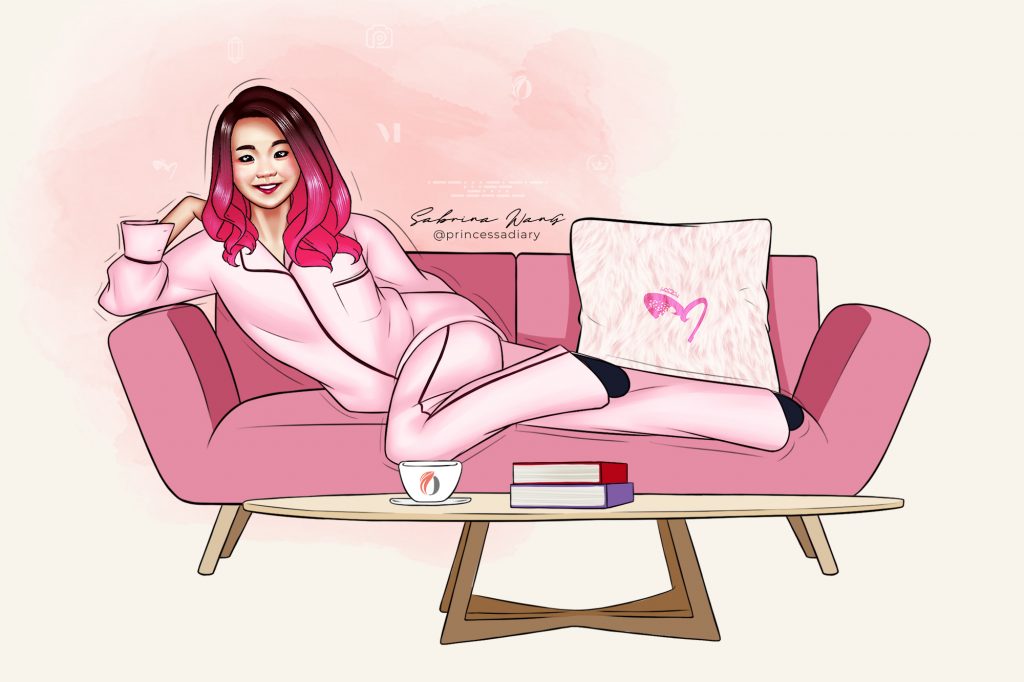 These are unnerving times. Not knowing what could happen in the future may cause our anxiety levels to go berserk.

“Some hearts are broken and mended, others are shattered and torn, although it was never intended, for love is eternally sworn, I’ve cried and prayed…