It is pretty fast-paced if you are currently involved in the world of crypto. In the minuscule amount of time, there are many new developments that you did not foresee coming. One of these pleasant surprises would be Caroline Wozniacki’s recent venture into crypto.

Like her predecessors, Jason Derulo and Michael Owen, Caroline also collaborated with Global Cryptocurrency (GCOX) by launching her digital token with her name. 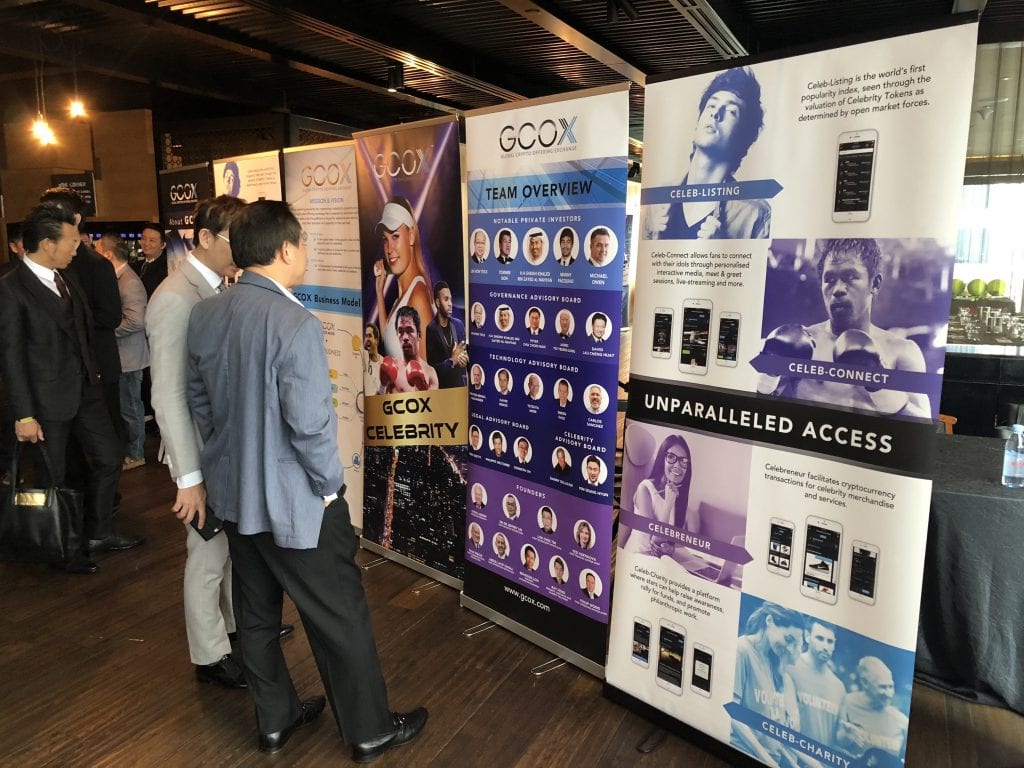 GCOX is the leading blockchain platform, with their unique feature of being able to give celebrities the opportunity to create their digital tokens using their names. This feature enables them to take advantage of their popularity by “crystalising.” Not only will this benefit the star herself, but the fans are also in for a treat as well! Fans may use these “celebrity tokens” to pay for the star’s exclusive content. How cute is that! Through transactions that make use of these tokens, GCOX can also earn transactions. 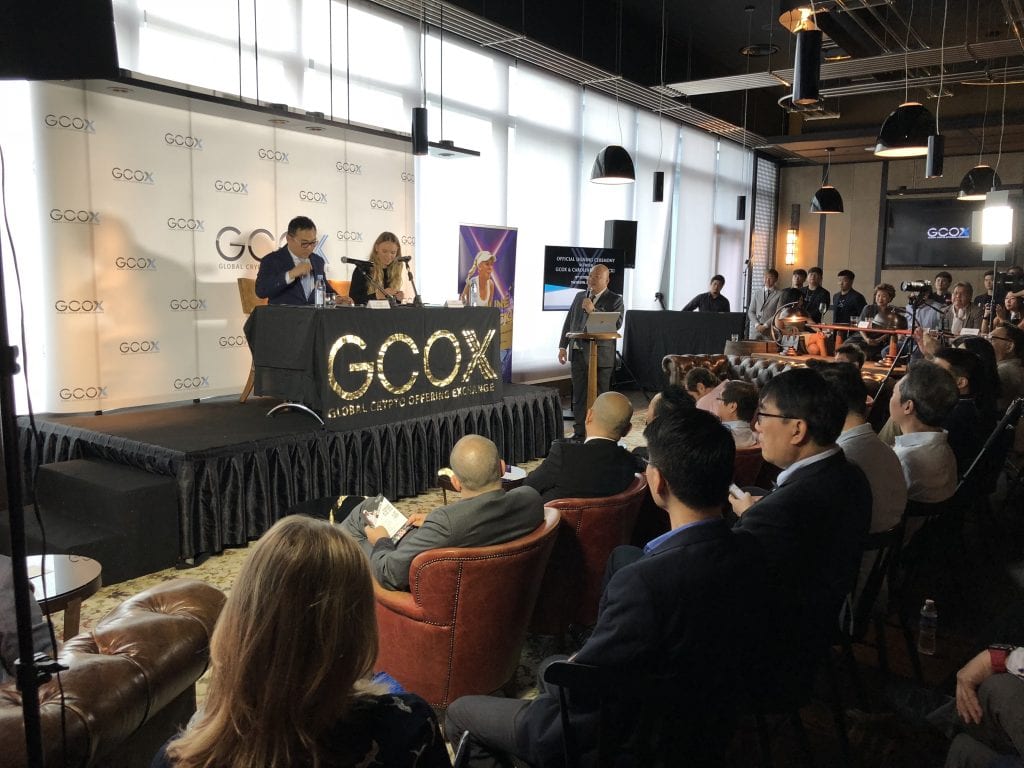 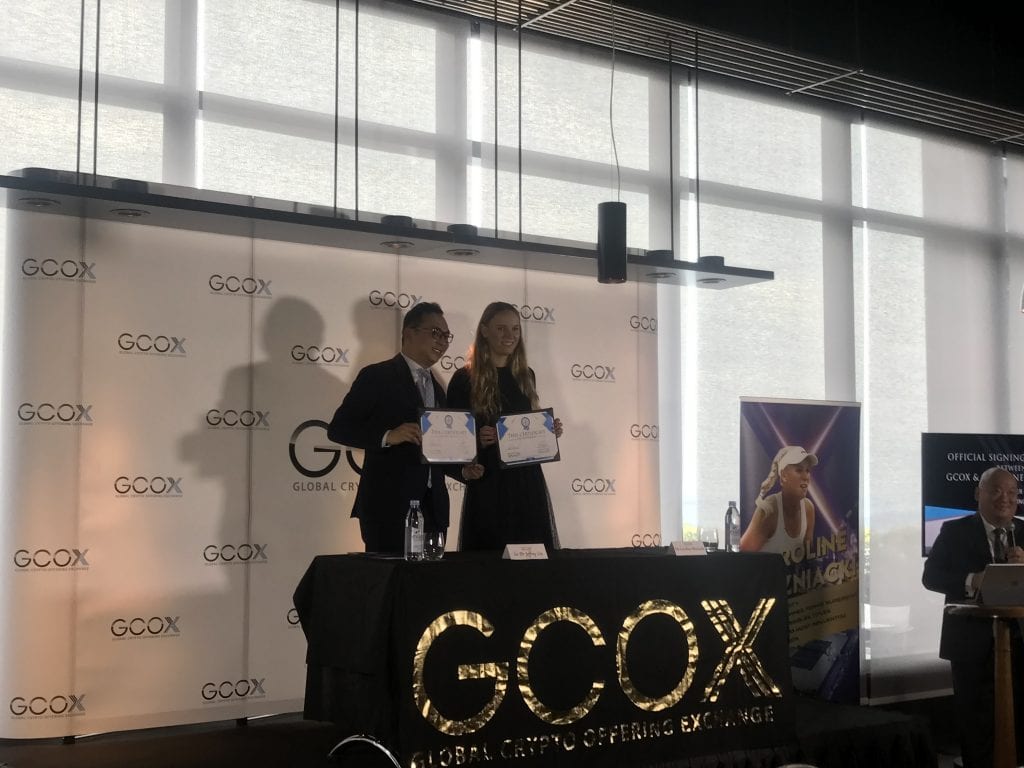 Now, since the previous world No.1, Caroline, has recently created her token, she will be following the footsteps of other world-renowned stars, such as the Filipino boxer, Manny Pacquiao. In an interview with Reuters in Singapore, Wozniacki exclaimed, “To be the first female athlete to have her token is cool…I am looking forward to expanding that before other people start getting into it.”

GCOX also shared their exciting news with us! Their first tokens will be released in the next quarter, so fans of the stars may start purchasing products or making donations using their idols’ tokens. Through supporting their stars’ tokens, the relationship between the stars and fans will be improved in such a way that they will be more engaged and connected with them.

Jeffrey Lin, the CEO of GCOX, even said in an interview with Reuters, “If everything goes well, the first quarter of 2019 will be the first celebrity token, and it could be Michael’s, it could be Manny’s, I am not sure yet.”

With this new venture, security in cryptocurrency is also being improved. The US Securities and Exchange Commission (SEC) has released an official statement that celebrities are to disclose all necessary information received by ICO operators in exchange for promotion. 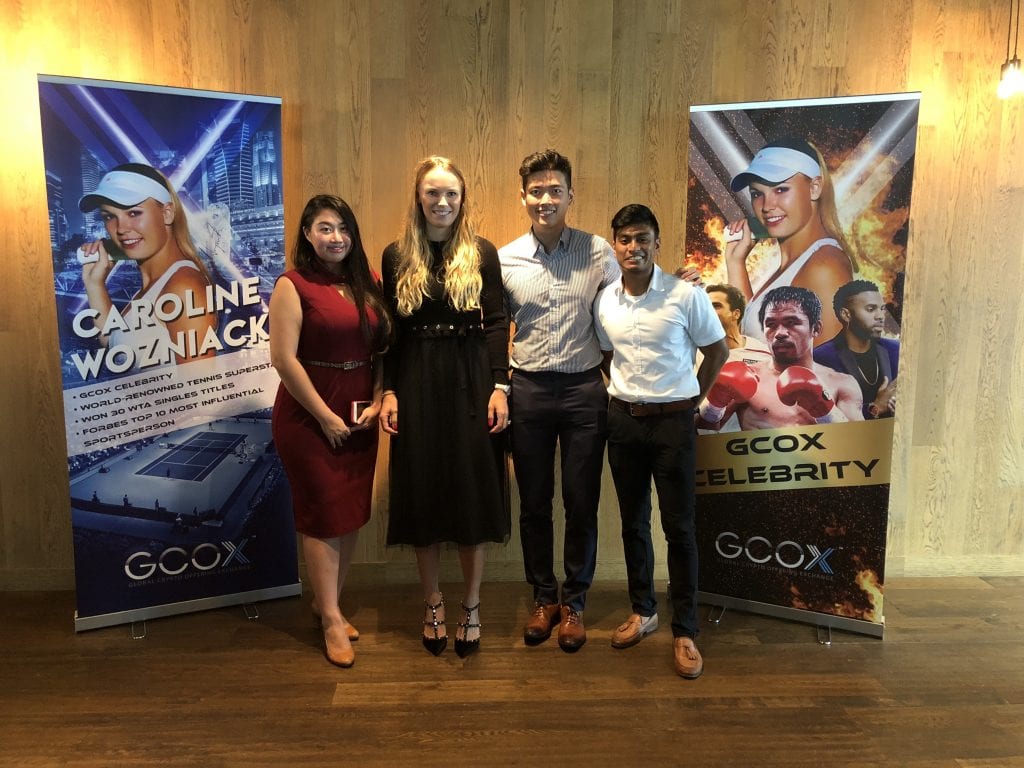 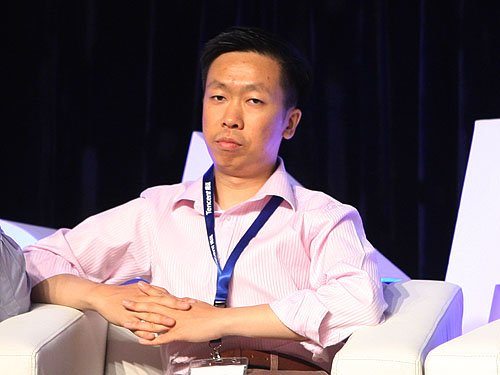 Donations are great, but with GIFTO, we can easily support streamers in more personal and fun ways. 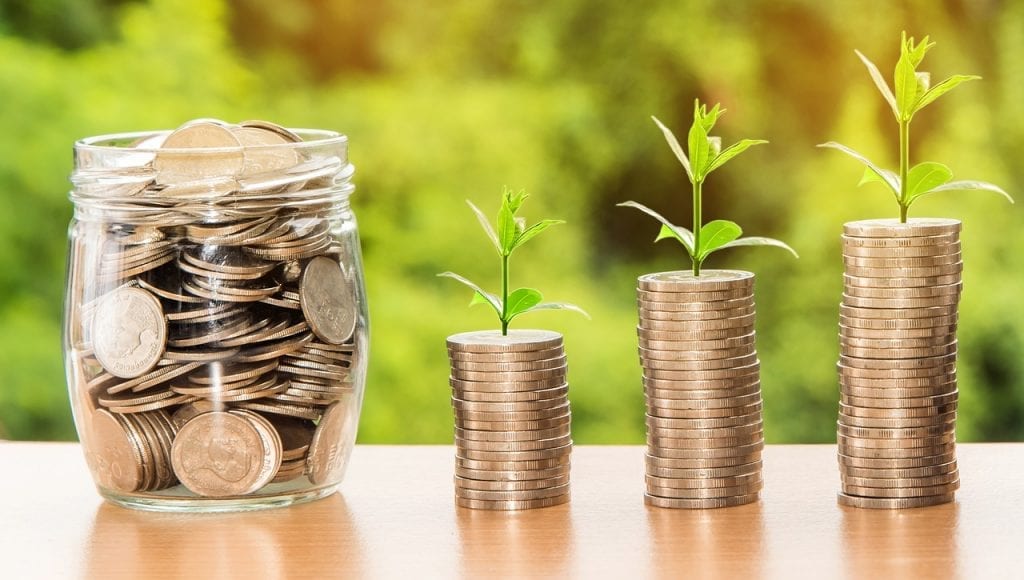 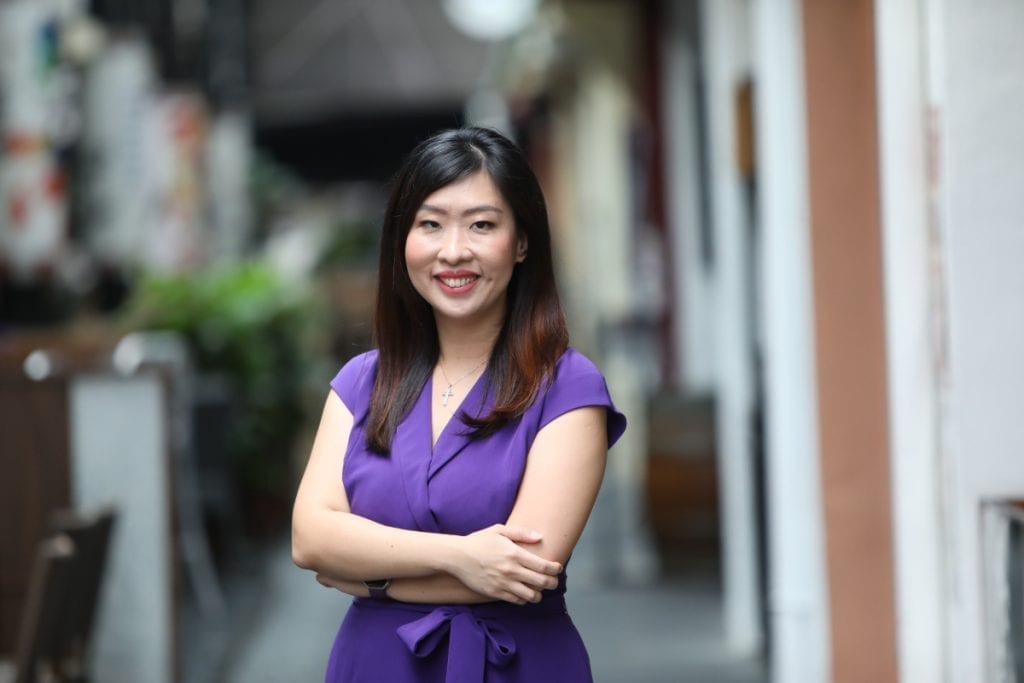 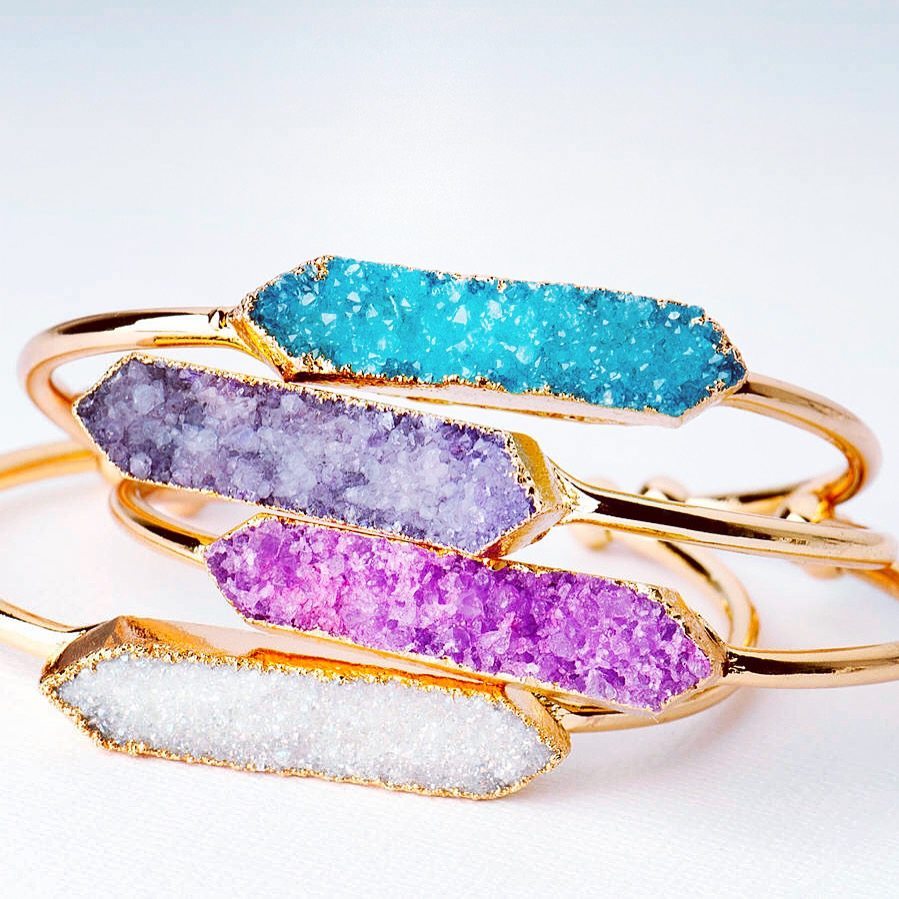 Gemstone jеwеllerу known for its traditional beauty, can now be seen in today’s trends in new and exciting ways. Though traditionally created using machines for…

The term “social media” is widely use these days, sometimes wrongly even. From Social Media Week to seminars, conferences, and now, awards and concerts. I’m…