I’m unsure how accurate this statement is, but I guess most fitness fanatics would at some point in their lives dream of starting their own little fitness place. However, unlike the dreamers out there, my bro Desmond Lee and Gladys Leong actually materialised it.

Hercules Fitness Gym officially opened two weeks back. As the fan girl support of all things StarFitness, I was delighted to be part of that amazing moment when they officially opened their doors. Conveniently located in the heartlands under Block 551 at Bedok North Avenue 1 (near my old secondary school), the gym is open to public for walk-ins at just SGD5 per entry, or you can also sign up for their personal training or membership packages. The gym opens from 10am to 10pm, and are closed on Wednesdays.

I’ve known Gladys for a while now, through Des, but it’s really through Cheryl Tay’s blog that I read about most of her fitness oriented achievements.

Doing us ladies proud, Gladys is not only this hot chick at 34, she’s also the mother of three, the founder of No Flab Mommas and now, the proud co-owner of a Hercules Fitness Gym. Amazing, wouldn’t you say?

Guess who came for the launch? 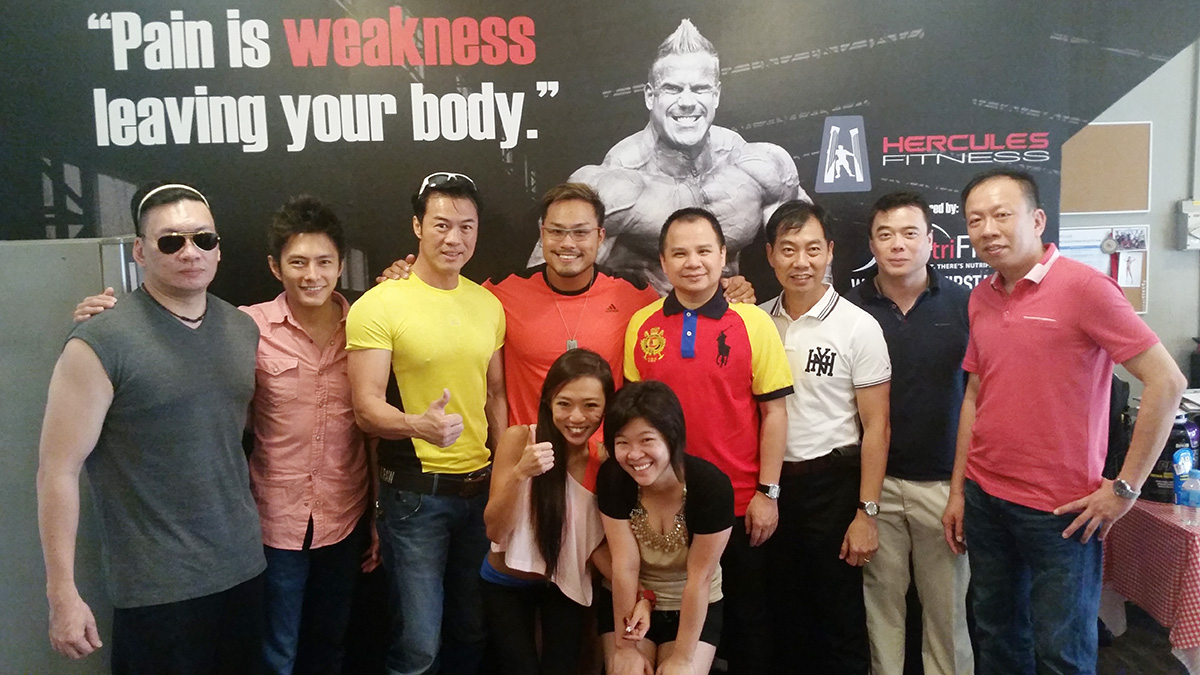 I was sort of early yet sort of late. Apparently, before me, “papa” Rich had already came and left (he had a plane to catch). 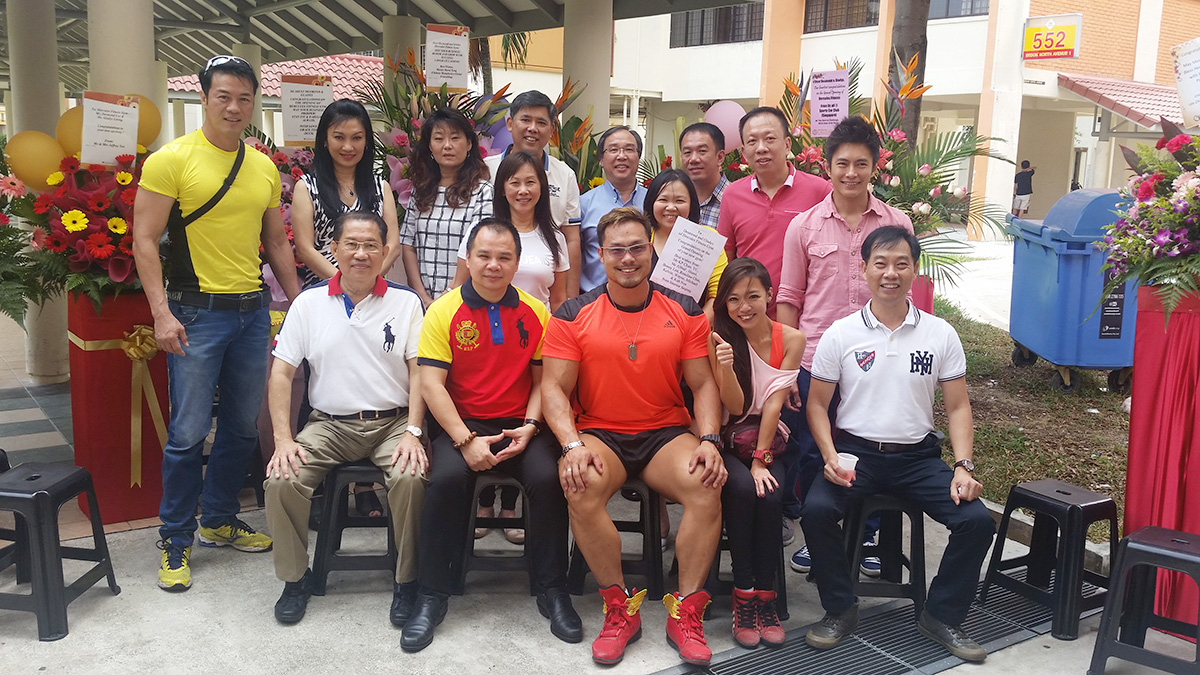 I’ve not been attending many events with the gang in recent months, so it’s really nice to finally get a group picture (refer to very first photo at the top of this post). (Not to mention, one with me in my own creation – the dress.)

Wearable technology has been one of the most important advancements in technology in recent years. It seems like you can’t go anywhere anymore without seeing… 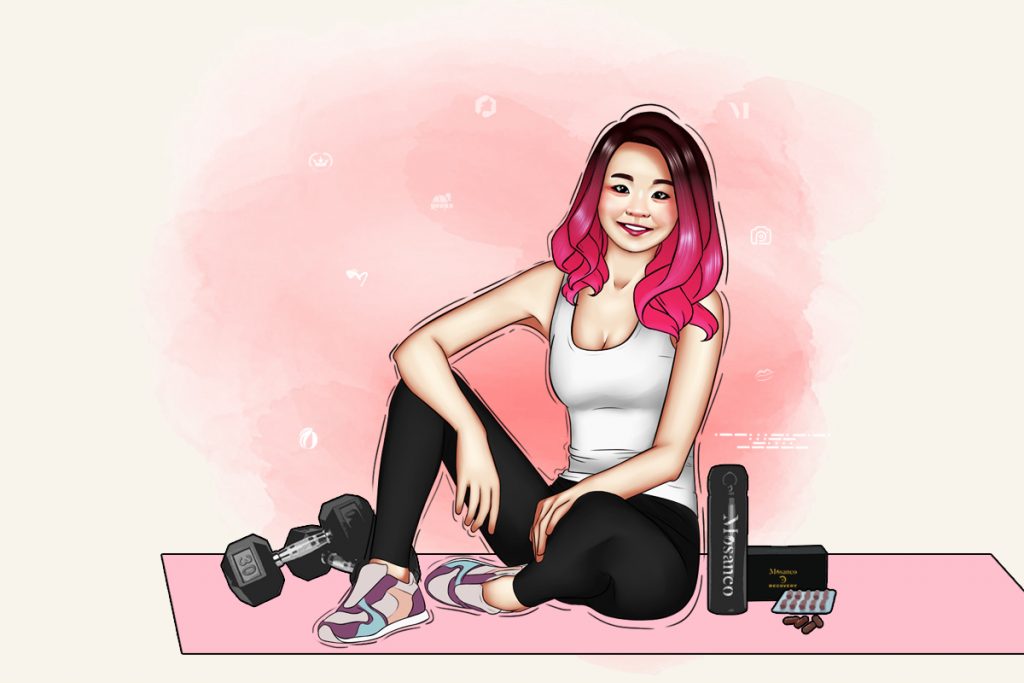 I’ve been talking about my New Year’s resolutions and my aspiration towards health and fitness. It is a journey that I am committed to despite…

Going to the gym three days a week, is not at all a convenient deed. In fact, it’s been getting harder and hard to maintain… 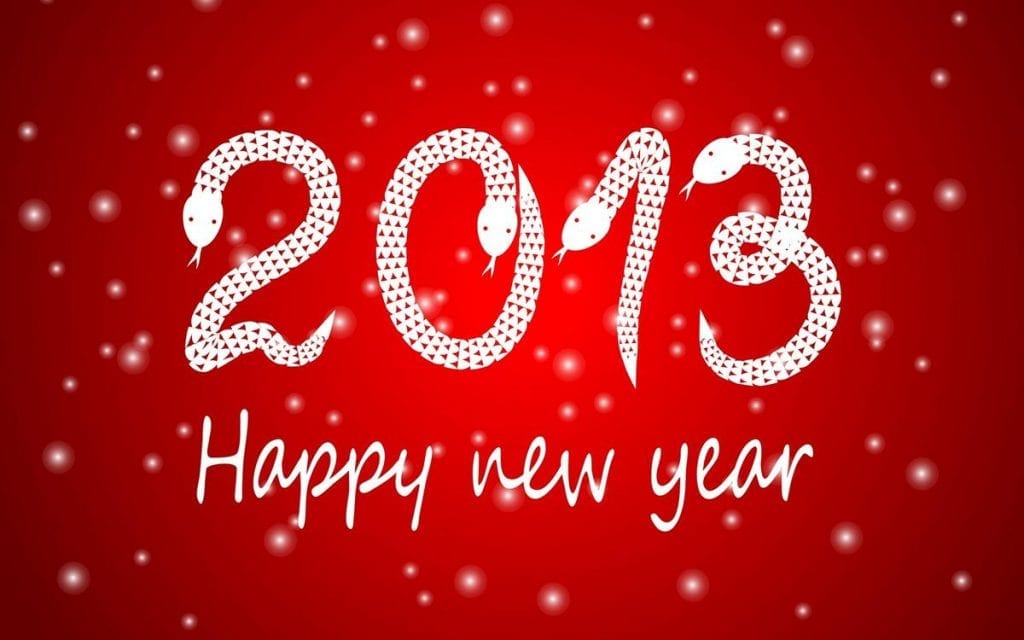 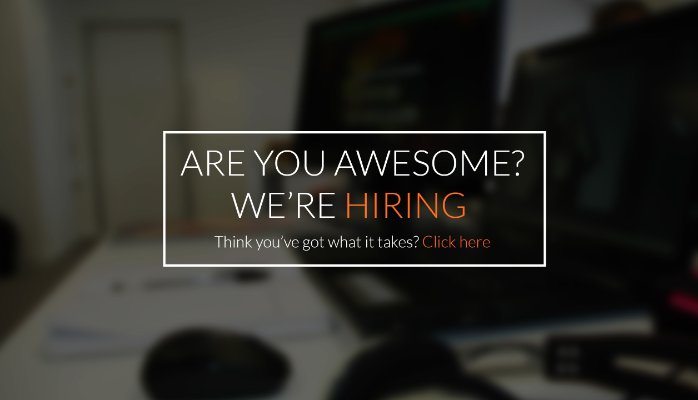 I’ve been wanting to blog, seriously, I have. But whenever I start typing on the keyboard, I have this sudden lost of words. It’s not… 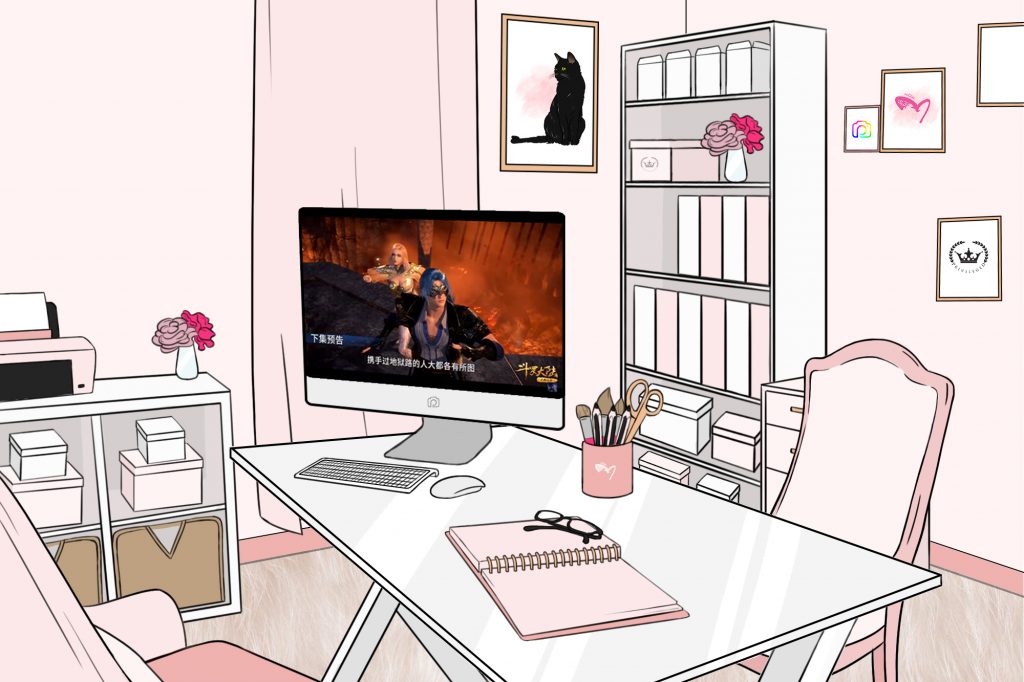 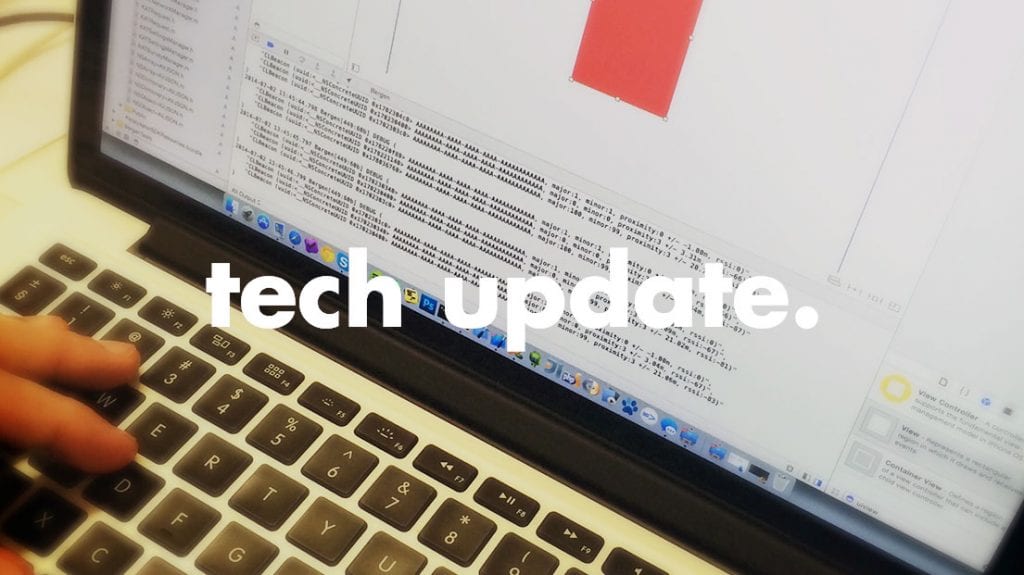