The newly evolved INTJ that I am, though I strong doubt the accuracy of it, has made it almost impossible for me to withstand long periods of interaction with numerous people in a single day. I get drained just going for meetings, large social gatherings are a lot worst.

So yes, I’m really quite proud of myself for putting myself out there. Unfortuately, I kinda gave someone an unintentional impression that I was out of place for the PinkDot movement, which wasn’t really the case. I was out of place, but it wasn’t the movement. It was just the horrific amount of people surrounding me.

Having hermit for as long as I can remember, meeting so many new people at once, wasn’t exactly the best situation to put me in. I’m really not sure how or what to react. Slience felt most appropriate, or at least that’s what I thought.

So yes, I was at the PinkDot event held at Hong Kim Park, and it was incredible, straining, but incredible. I couldn’t quite get the whole helicopter with the Singapore flag part, but the rest was pretty awesome. And it was said, the turn-up was, give or take, 20k.

Now, put Sab in a room of 100 and she would cave, much less 20k. Give me some credit here, at least I didn’t retreat to a corner and hid. That’s a huge step for me, HUGE.

Let’s backtrack, and recollect all the events that happened today.

I woke up, meddled with some work, watched TV, rushed for a meeting with Chris, saw a Facebook post by Priss (which I was somewhat having a cold war with), texted her about the event, texted Yvonne, told Chris (somewhat), ended the meeting, headed to the event, met Yvonne and plenty others, met Priss and K, disappeared for a bit with them, texted the Party Channel, made plans with Aaron, texted Ching, confirmed with Chris, went back to find Keith, charged my phone, rescheduled plans with Kenny (the timing was just too tight), Yvonne came to find us, had Korean food for dinner (damn I love kimchi), chatted quite a bit, went back home, fell a sleep for a bit, took a shower, headed to Fashion Club at Clarke Quay, met up with Aaron, met up with Chris, introduced to a whole load of other people, texted Ching again, met up with Ching and Keith, took photos, drink nearly no alcohol (but pretended I drank quite a bit, so I wouldn’t have to drink more), disappeared from one room to another, took more photos, observed the club and people, danced a hell lot, made more random new acquaintances, went back to look for Chris, danced somemore, left the club, drove to have supper, Ching ordered a two servings for himself, Aaron had one, I only ordered a can of Sprite, waited for 45 minutes for the food and drinks to come, they ate, I drank, chatted a little, drove Aaron back, drove home, and here I am now recollecting the day in short phrases pinned together into one VERY long sentence.

Tada! That was my oh-so-long day.

I’ll probably recollect this in a more interesting manner (with my thoughts of the numerous events) in another post. But just so as not to leave out anything after I sleep then wake up, I figured I should jot all this down first.

Oh, and Chris is my new “boss”, one of them that is. I’m going to be writing for BBP (Biggest Badest Parties – available on Android and IOS), it’s going to be this really kewl nightlife/party portal. I’ll update more about it in time to come. It’s something I meddled with about a year and a half ago, so I’m really quite interested in it. Slowly but sure, I’m going to convince Chris on implementing some (old) ideas I had. Hurhur.

Okay, time for bed, I’m determined to head to the gym today, before the “work” part starts, and I’m not referring to work on Monday. As an entrepreneur, it’s worst than slavery. We work 24/7, but I love it. Bleh.

Once again, my new life begins.

P.S. REMEBER to check out my fashion boutique, I’ve updated some new designs. I really love this project of mine with Ling. So far, I’ve been sending out packages with a little gift just to thank you for shopping with us. I’m hoping that the orders become so overwhelming I’d have to stop putting in the little gifts. But for now, I’d probably continue so. It may or may not change. But regardless, if you receive something special from me or not, let it be known, I appreciate your support. Hopefully, I’ll be able to do this 100 percent full time and just source, design, and manufacture apparel for a living. Wootz. Small dreams can sometimes go a long way.

Imagine going for an event that you had not much idea of, seated alone with probably over a hundred other people, had a chat with…

It is annoying when someone calls you, ask if you’re busy, you reply yes, then the person says, “Nevermind, you go do your thing then.”… 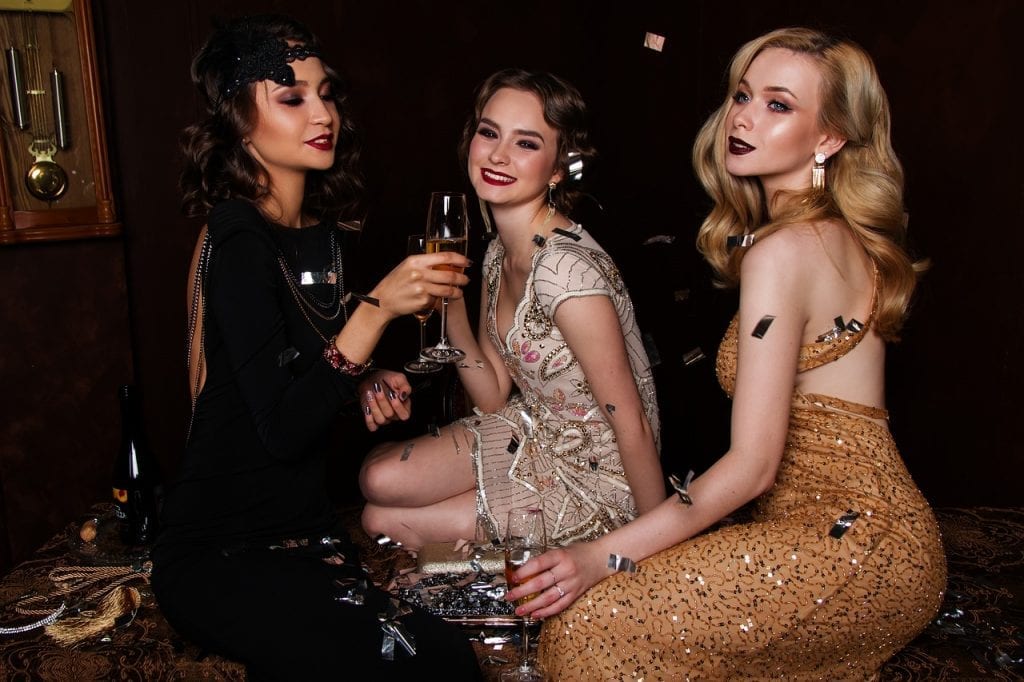 Teana is a brand new app that is set to become a favorite with party hosts and party-goers, professionals, organizations and young city folk in…

Today’s mentoring session made me reflect on a few things… the road to success is within. I suddenly realise how important a role the people…