When I started @SAUCEink, it was because of a bag. A bag I saw on Vogue (I can’t even remember which bag it was now). I thought to myself, wouldn’t it be nice if I could just purchase that bag right now. But I couldn’t, and that was when it hit me. Wouldn’t it be nice to have a magazine that I could click the items in it and buy it. That was when it all began. (I did write about this before… the emotions were different, somewhat.)

I was blogging then, I blogged a lot, about everything. I knew I wanted to be a writer and someday write an amazing book (isn’t it every writers’ dream?).

The story continued when I watched Sex In The City. I knew then, I wanted to be more fashion.

In 2009/10, when I was in New York, I was sure, this was my goal. I loved tech, I loved fashion and I loved writing. It was gonna be what I’d be doing for the rest of my life. Writing stories, being part of fashion and tech.

But as the years followed, things changed. I got more and more swallowed up with the product I wanted than actually enjoy the product that I was creating.

In 2016 when SAUCEink became SAUCEink, I thought this was it. It was finally the start of what I’d be doing for the rest of my life (youth has departed, most of it at least).

By then, I barely wrote a word. I had writer and editors to do it. Even on Instagram, I hardly voiced any opinions (some, but barely).

17 months into really making this supposed dream, I’ve been so consumed with finding investors, creating the right product… I lost my friends that was suppose to be part of my dream life when I hit 40.

Spending the Sunday at home, trying to “hire the right people”, working on things I barely care for and… trying to find something to watch on Netflix (I’m a total drama/movie buff) I watched Love.com (it’s about a fashion vlogger, her life and her love… with a geek vlogger… in Brazilian) then once again, Sex In The City… the title that changed it all.

And it hit me, again. What the hell am I doing?

A lot of what I’m doing is not longer the dream. It is however, reality, part and parcel of it.

And did I mention I use to really hate touchscreens. Why did BlackBerry phase out. And the most ridiculous thing if it all was… despite hating touchscreens I was and am very into virtual reality (VR).

Where and when did it all head south?

I’m not saying that this dream is lesser than before, but it was exactly part of the plan.

Many would argue that plans change, and I agree. But what about the essence of it?

Even if reality had taken over, I should at least stay true to the cause, isn’t it?

And that’s why, I decided to take a stand. I have to. What’s the point of moving forward when the dream is no longer the dream.

As an entrepreneur, remember one very important thing. Be it for yourself or the better of society, do not be shaken.

Even if it’s not perfect, not according to plan, keep a small space in your life to still work towards THE dream and in whatever you do. You’ll still feel satisfied by it.

Don’t get blind-sighted by reality. Don’t give up. Don’t regret.

Work hard. Try your best. You’d always be busy, but remember to find sometime along side with the busy and take one step forward and dream big.

Just want to add, I really love this style… 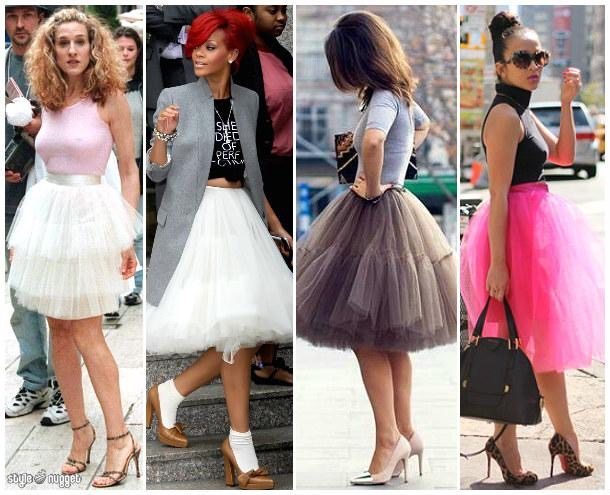 It was my inspiration for my own cotton candy collection for PRINCESSA. 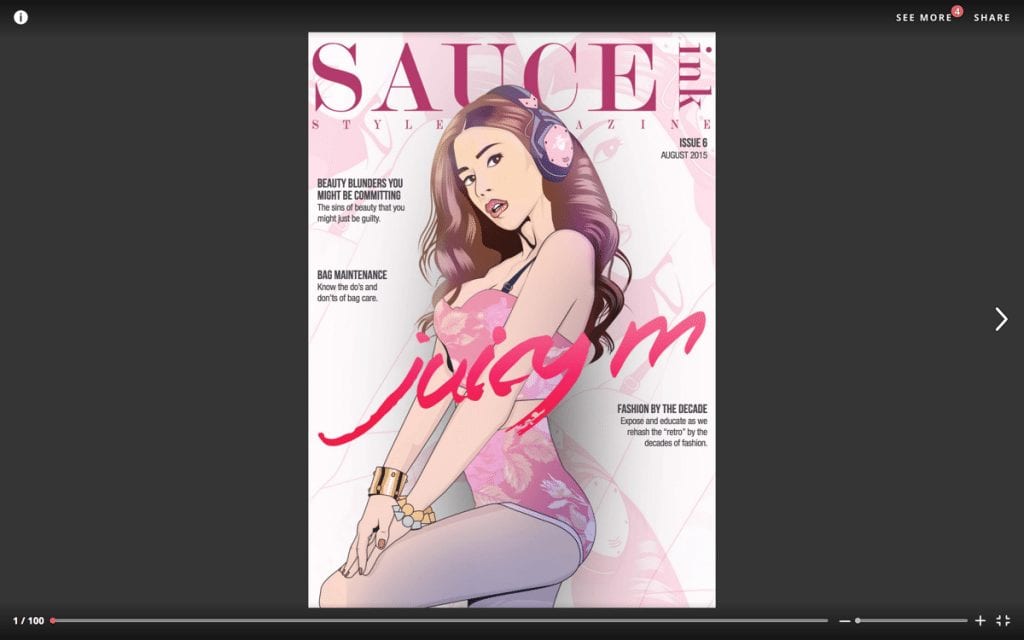 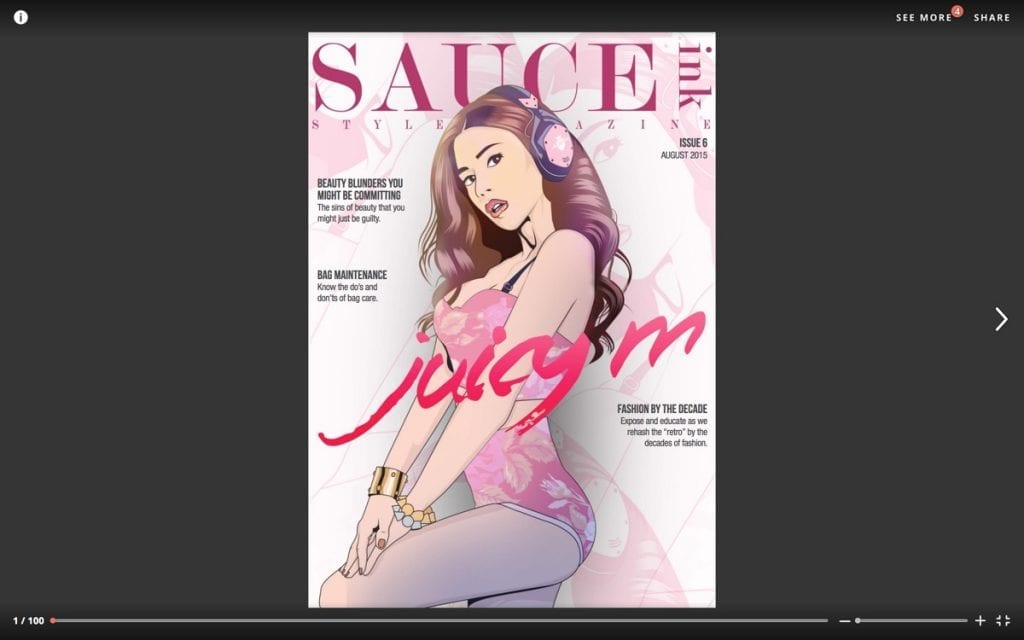 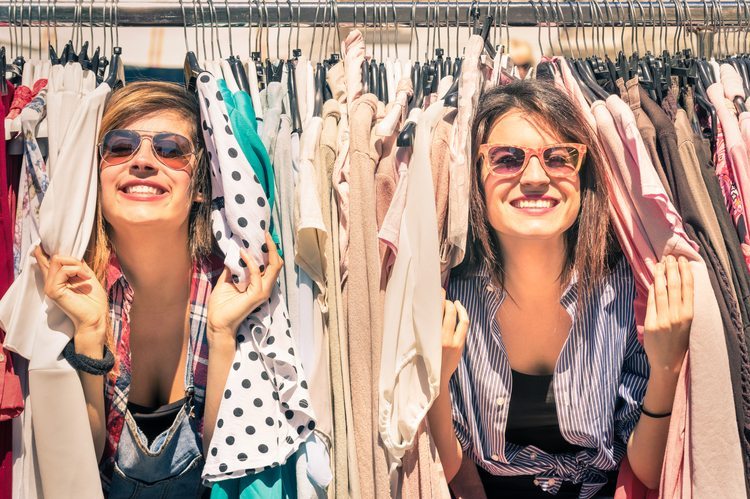 It’s strange really, I never thought something like this would actually happen, somewhat. I’ve been so caught up thinking how to make things better for… 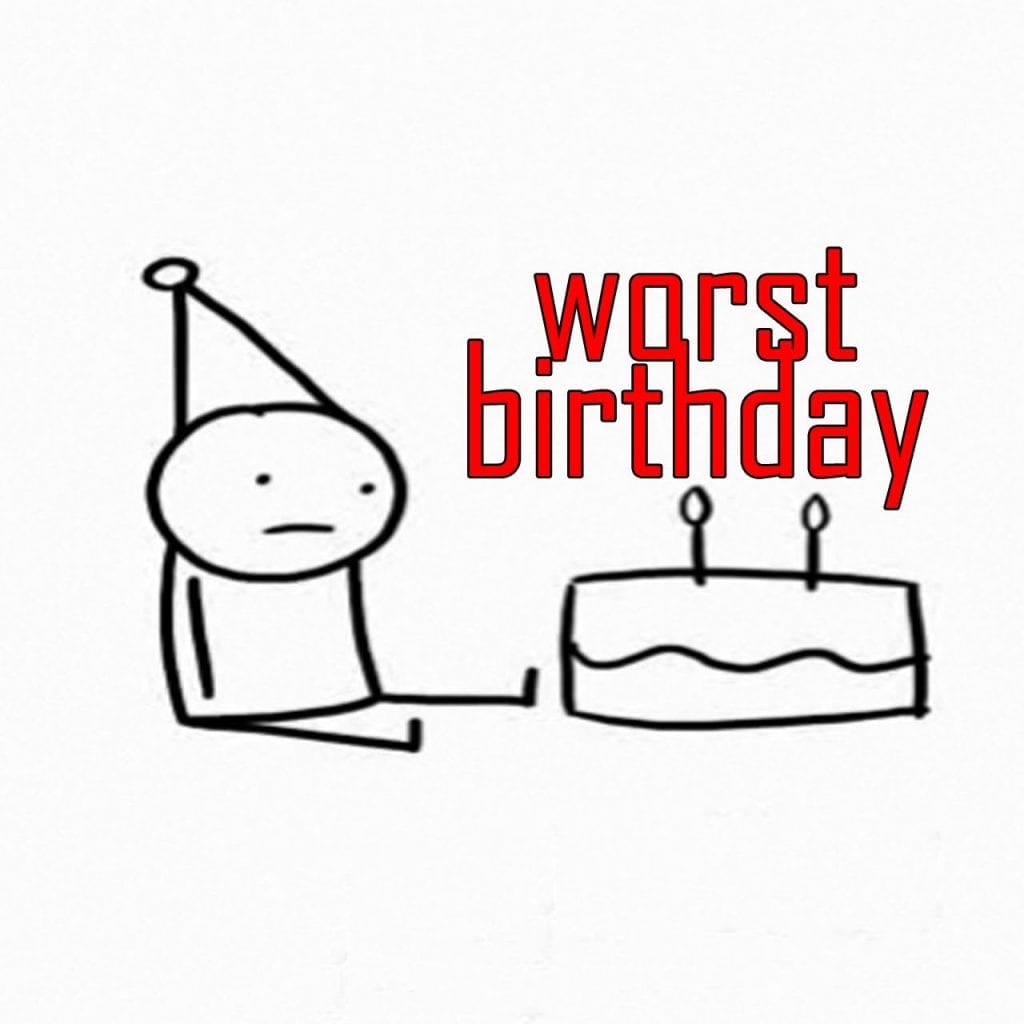 I woke up in a cold sweat and tears (coughing, sadly); paranoid to no end. The feeling is/was suffocating. The mental state of my mind…