Apparent this launched in 2011. Just picked it up cause Priss said to. Pretty kewl. Makes you walk. Reminds me of Shattered Galaxy mix Four Square mix Accel World.

Insight on How to Look for Quality Leather Footwear

The quality of leather that you decide to go for will greatly determine the service rendered as well as...

0 likes Read more
I've been asked what makes me jealous numerous times, cause I don't really show it that often. In fact, Priss gets me jealous more than my boyfriends do, I'll explain it in a bit.

So, if it were my boyfriend, I'd probably feel uncomfortable when he knows the likes and dislikes of another person more than mine. It's pretty much the same for Priss and some other girlfriends. Cause they mean enough to me to be bothered or for me to pay enough attention to notice they know the other person, that isn't me, all that well. If my boyfriend knows I like sashimi and he knows, say Lucy likes sashimi too, that's okay. If he adds, Lucy likes sashimi only from so-and-so but doesn't know where my favourite Japanese restaurant is, we have a problem. You need to communicate enough with a person to know such details. And if you know that much of another person instead of me, then probably you should be dating the other person and not me. Makes sense? So no, why the hell would I be pissed if my boyfriend tells me so and so is pretty. I think Fann Wong is drop dead gorgeous, I totally love her. Is that something to be unhappy about? It's all just superficial. And that really doesn't mean much. XOXO, Princessa 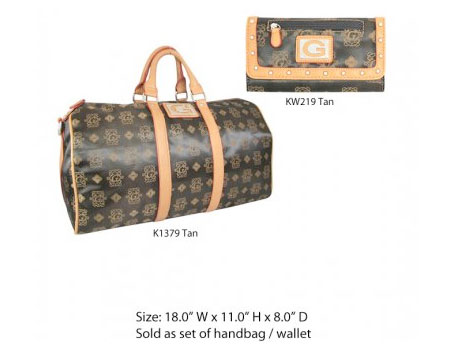 Ever Considered Shopping Wholesale For Handbags?

Why you want to buy all of your purses at wholesale prices Wholesale handbags are becoming incredibly popular today,... 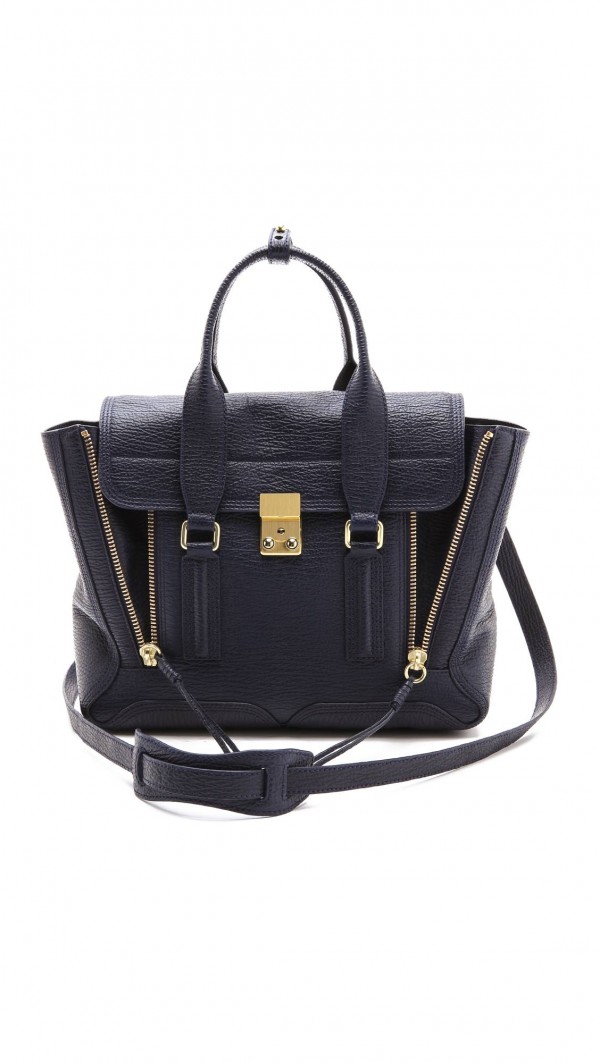 Before I go into my bags’ wishlist, I just want to share a little about my new venture –...

0 likes Read more
At 10pm I said I was going to bed, unfortunately at midnight I woke up. So much for sleeping early. 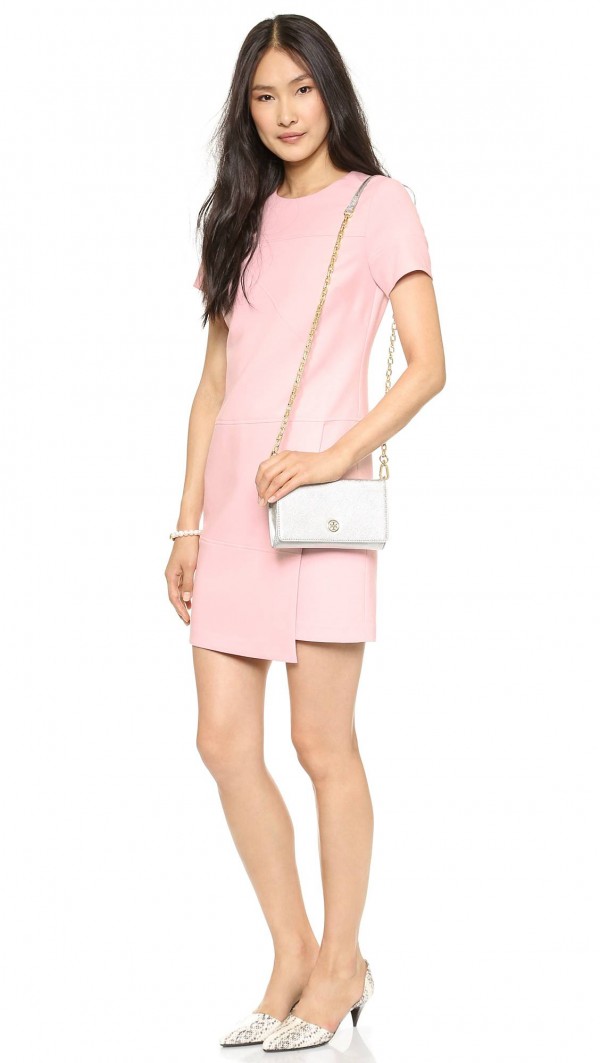 Pastel tones and strands can be used easily and delicately to light your life up! Where previously romantic and...

0 likes Read more
The most... somewhat creepy (lack of a better word) thing about life is when you watch an episode of Supernatural (namely Supernatural Season 8, Episode 11) and you go... "This is so totally kewl. I wonder if they could incorporate LARP in Singapore?" I would so totally be Queen. XOXO, Princessa