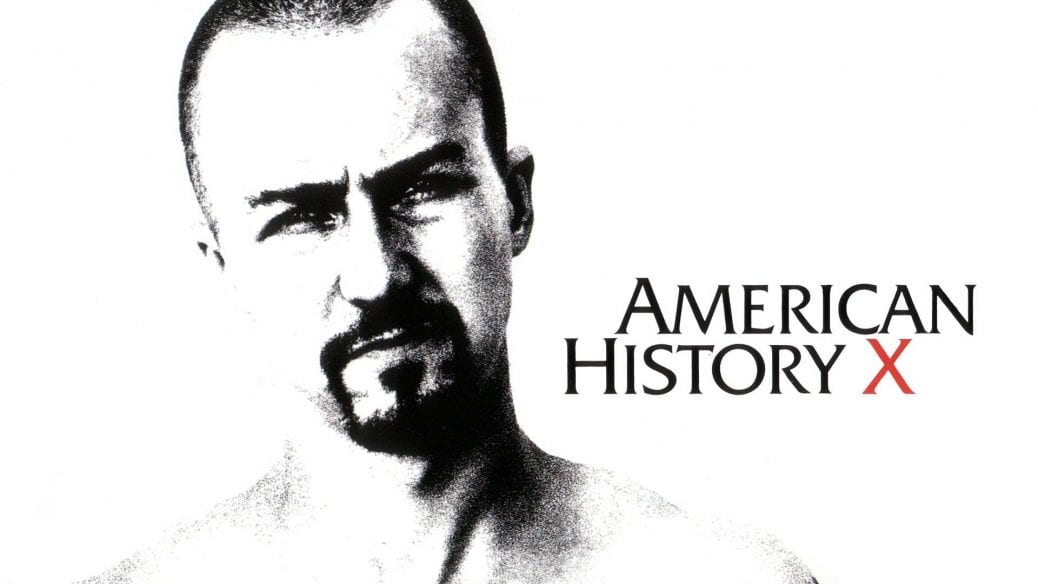 Not the movie genre of my liking; in fact, I’d say that if I weren’t forced into watching this (no thanks to my big mouth), I would have NEVER. Some of you might think otherwise of me for saying this, but hey, we can’t all agree to everything.

In all honesty, I barely concentrated while watching; I wouldn’t blame you if you read this and felt it was superficial and insubstantial.

Some of the parts of this review, I even had to Google to get the names and context right.

To summarise American History X in one line; the film doesn’t just present hatred, but more of redemption and brotherly love. 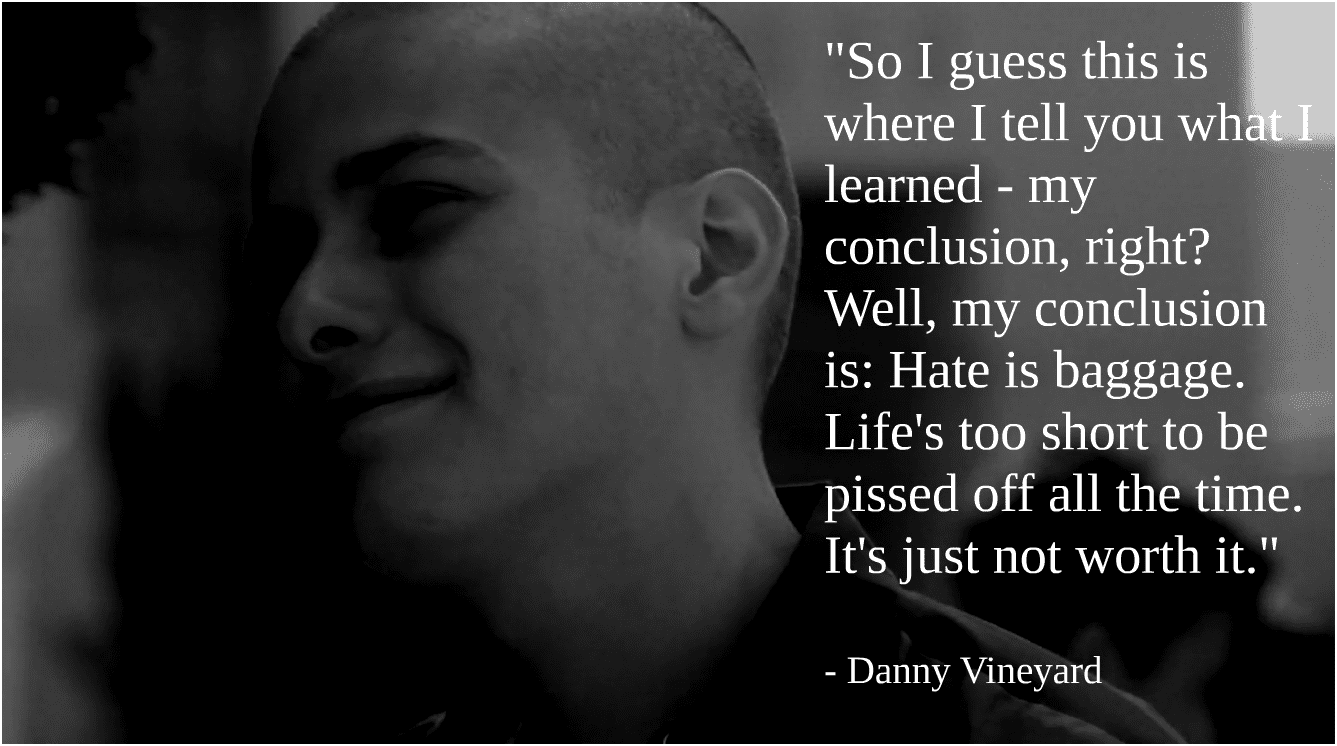 It starts with Norton being arrested for manslaughter after killing three minorities trying to steal his car, which somewhat made him a supposed hero among his fellow anti-Semitics. This resulted in his younger brother deepening their hatred.

Furlong is then forced by his school to write an essay about what led his brother to end up in prison with the intent to who the boy the error of his ways.

The rest of the film jumped between the present and events described in the essay. Then, director Tony Kaye had the flashbacks in black and white, which helped viewers better differentiate the timelines.

The film reflected a dark time with murder, domestic abuse, extreme racism, humiliations and even rape; which essentially made this one of my most disliked movies of all times.

My personal biases aside, the film tackled issues most studios would stay clear. Its proudest moment would probably be the portrayal of the older brother’s time in prison; with Norton constantly threaten by violence that essentially created a sense of anxiety for… well, me and maybe or probably the viewers in general.

Some parts didn’t really “blend well” with the atmosphere – that scene with Norton’s poor crying, and random acts of uncharacteristic. Most of which were generally unnoticeable, so no significant boohoos.

I’d say American History X somehow makes you think about self-reflection or contemplation in how the world works, but I guess something is wrong with me cause that sense of reflection lasted barely long enough before the sense of protection and shelter over my head took over.