V10 Plus, my beauty essence.

The big 30 came, as planned, 30 years after I had my first cry (I think I cried, I think I’m pretty much human, by genetics at least). Mummy said this day would come one day, I knew deep down, I would become… nothing more, nothing less… pretty much like my mum really.

That dialogue sounded a whole lot more emotional in my head.

I’ve been overly dependent on my supposedly decent genetics that I took beauty products for granted – one of my sisters looks like she never went through puberty, so long as she doesn’t speak. No facial (well, no constant ones, I think in my whole life, I probably went for like less than five facials, I kid you not), no… basically no beauty whatsoever for Sab. Sab is 90 percent natural – well, I did do liposuction, clearly not natural part of the growing up process, though not beauty per se. Oh yes, there’s botox, twice shy, too laxy to even upkeep that. Talk about honesty here.

I guess, it’s a good thing that I avoided cosmetics all my life, apart from photoshoots and when asked/needed to. That probably saved me from aging lesser, I think. I’m not saying that the products cause ageing, I’m saying my lasiness would likely cause me to skip a step or two removing the make-up on my face, leaving issues that would eventually build up to a disaster.

Before the big 30, I knocked on Tony’s doors for help. I’ve seen and heard of V10, just never really tried it. I was utterly in panic. I could see the signs of ageing happening before my eyes, and it scared the hell outta me. Tony was very kind, he granted me an appointment, gave his humble advice, tested my skin, and threw me a chunk of stuff to… “use it.” 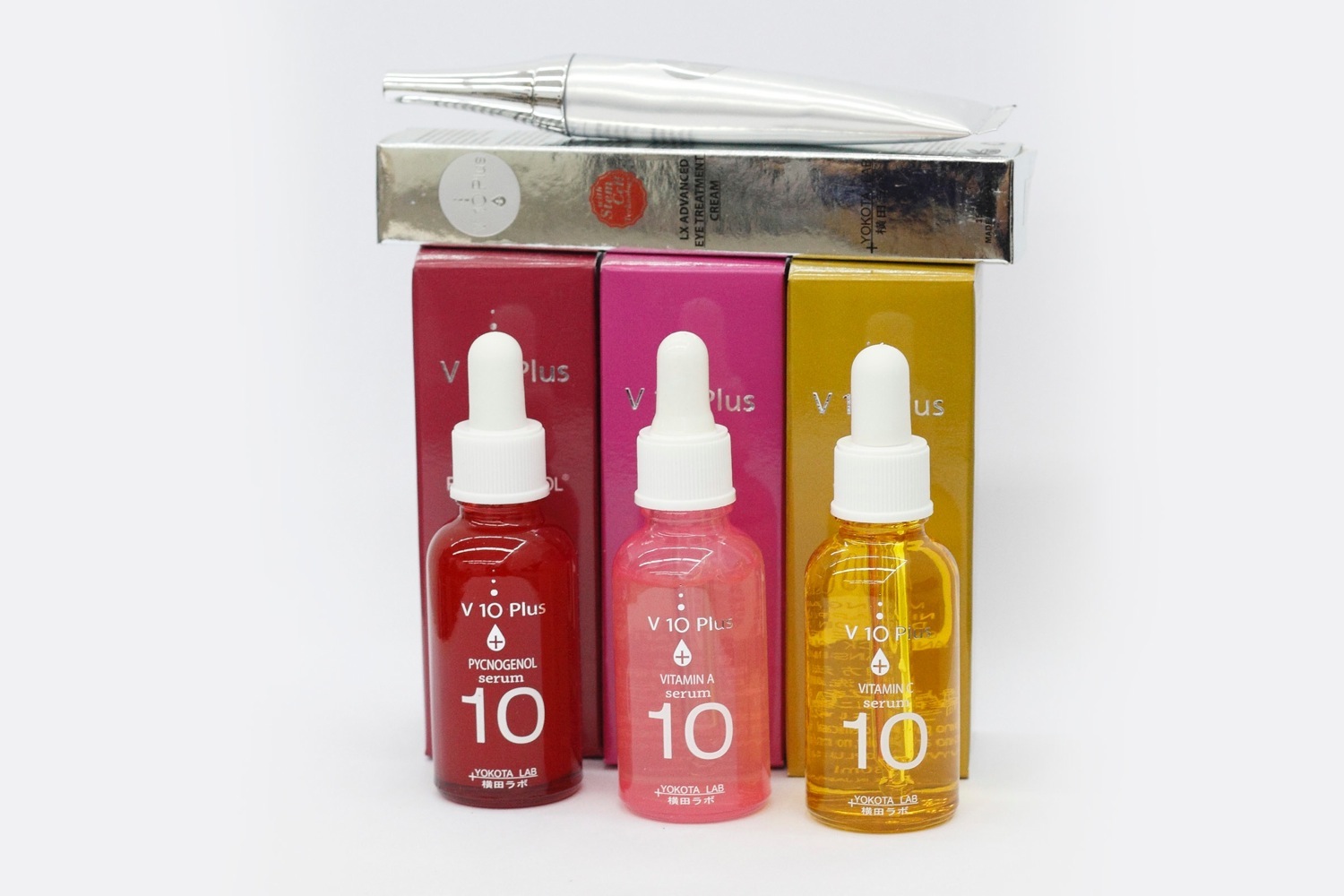 I’m rather obedient when need be. You can ask my baby boy. He knows that best. Hardly, but can be.

The magic of technology, despite my constant, undying… “testing the system” – with late nights, and what no – I kinda cheated ageing, somewhat. What I can tell you is that the products truly hydrates the skin. My skin was tested, so despite being naturally a little more sensitive (slight redness initally but it eventually got used to it), it adapted well, my skin adapted that is.

My overly obvious eyebags became less obvious. The dryness because… well, less dry. Overall, there was this gentle glow to my skin, which hid the signs of ageing. Of course, the regime took a while getting used to. I already found facial wash a little overly time consuming, now there’s STEPS. But it was worthwhile.

My thumbs of approval! Here’s the set I’ve been using.

Step 1: Use the first three items on this list.

Step 2: Use the sunblock – unfortunately, I didn’t manage to get it photograph individually before starting to use it… was too ugly to have it photographed by the time I could. It’s in the set photo above (the one with the green backdrop) though!

Step 3: Use the last item on the list, the eye treatment cream. 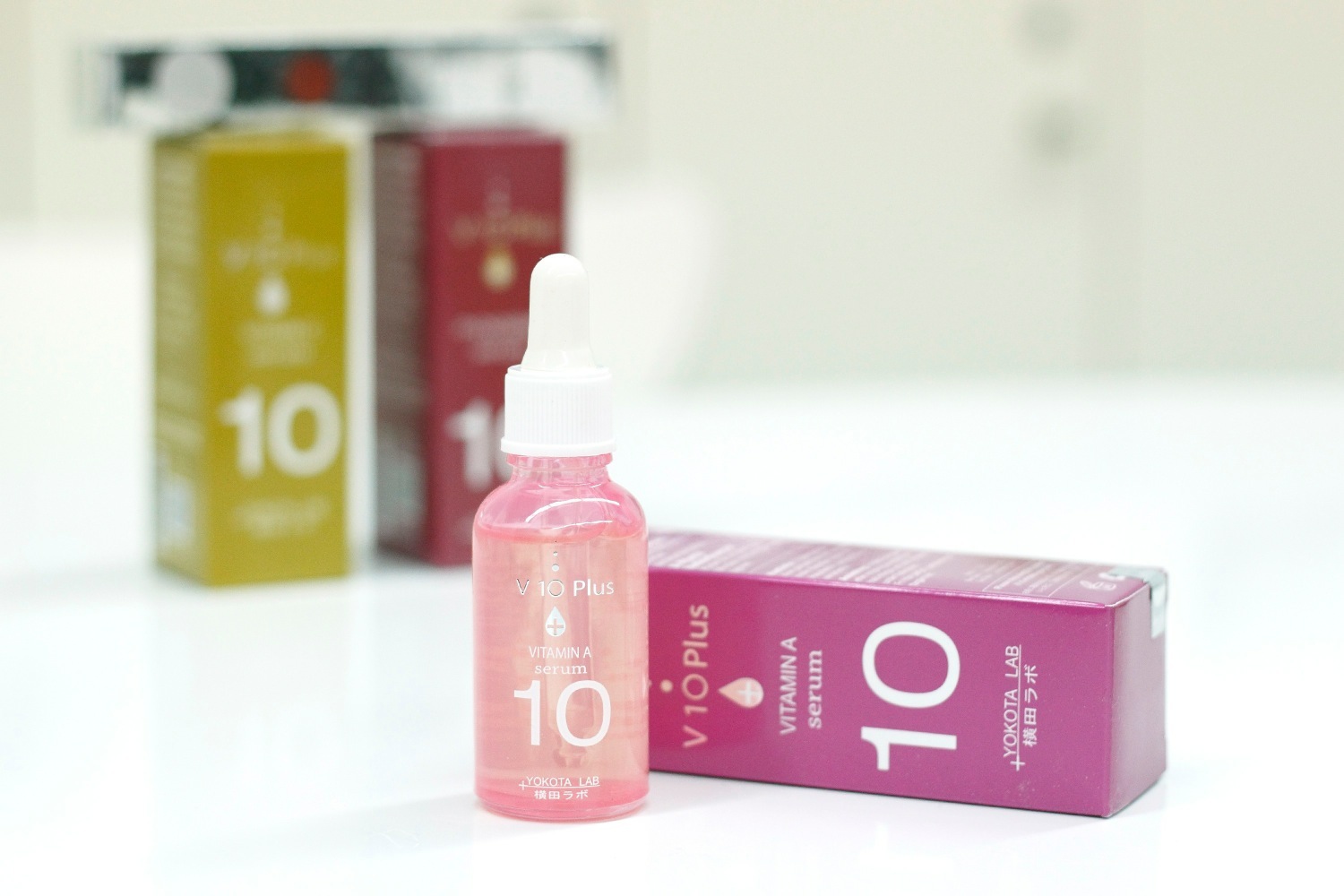 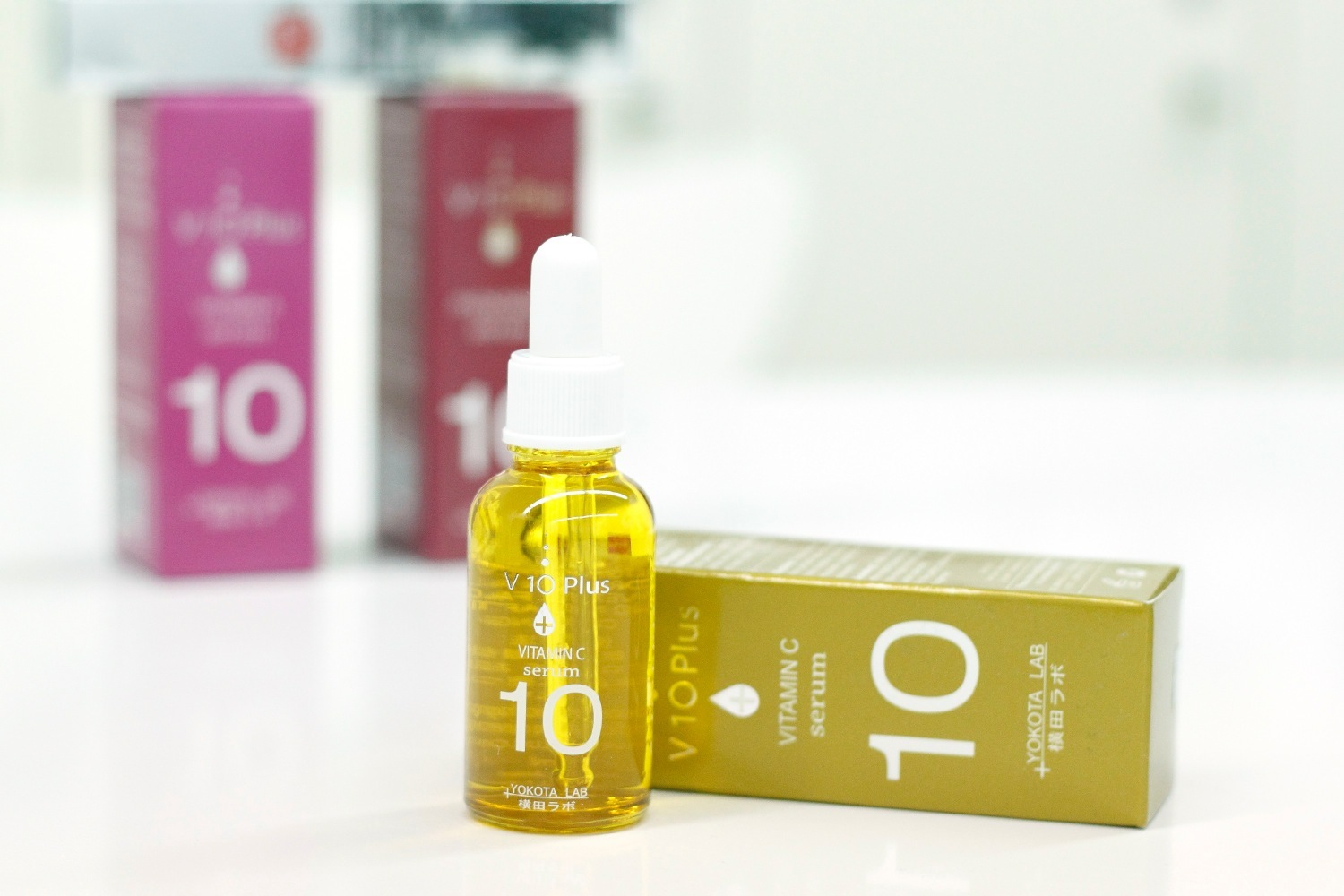 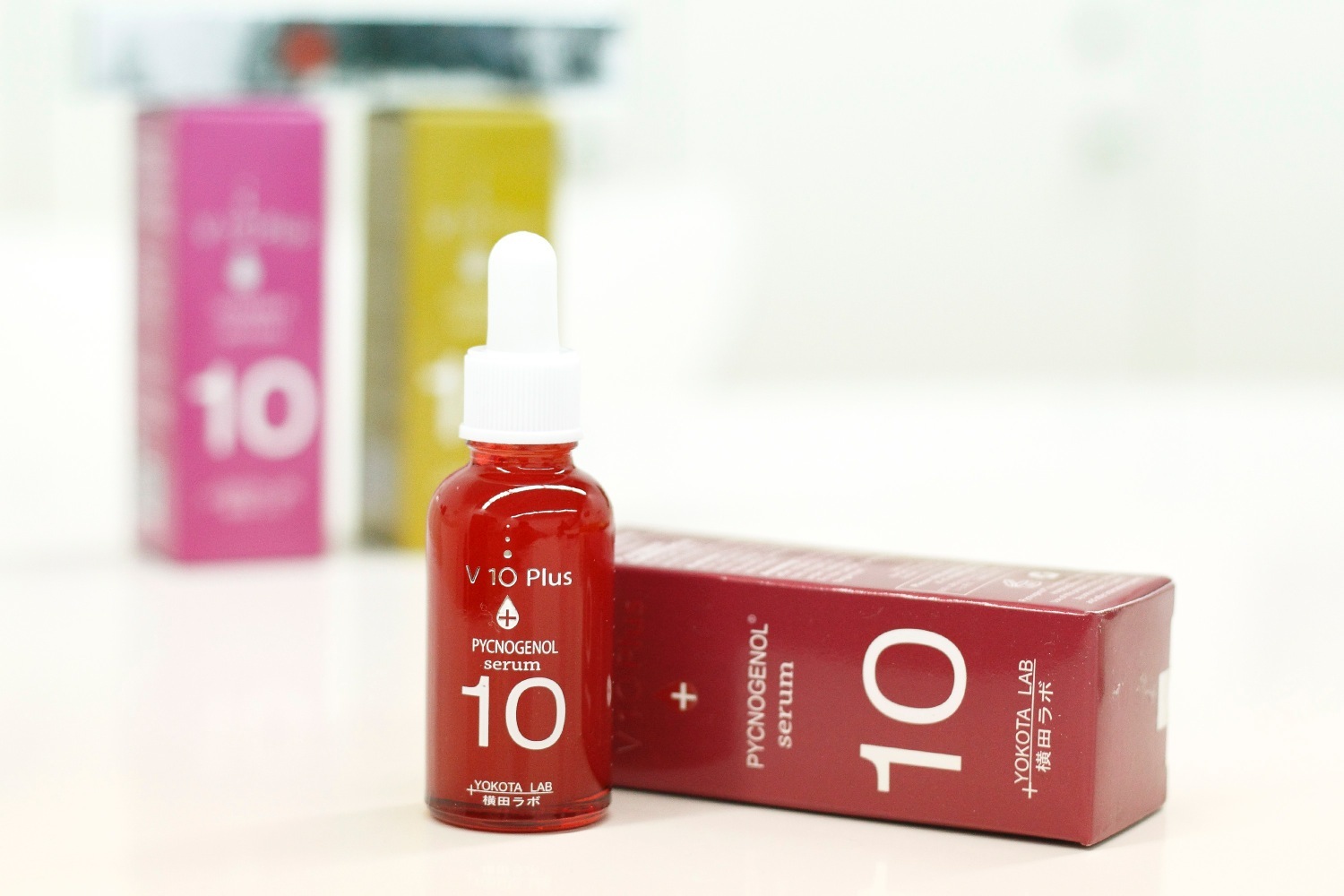 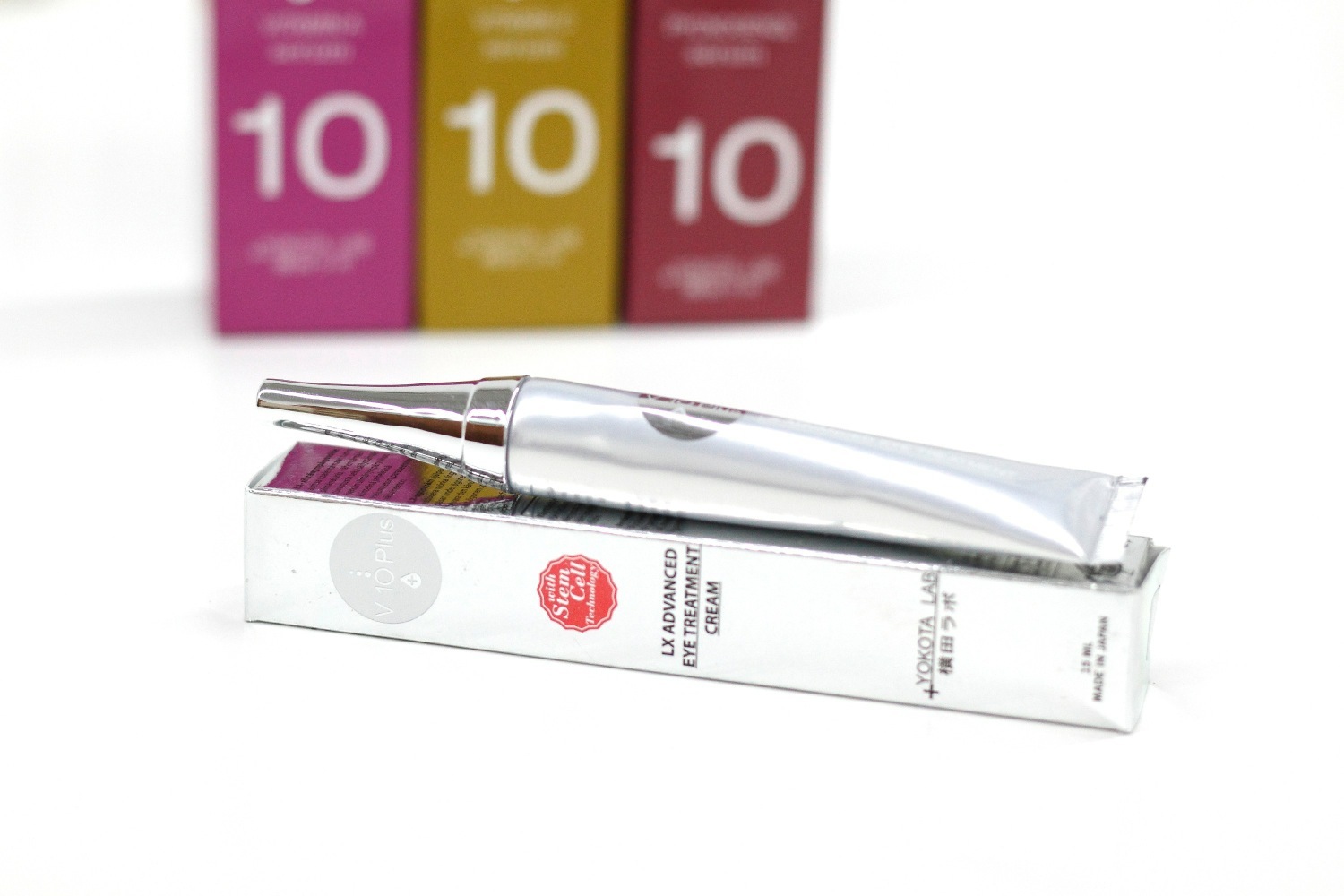 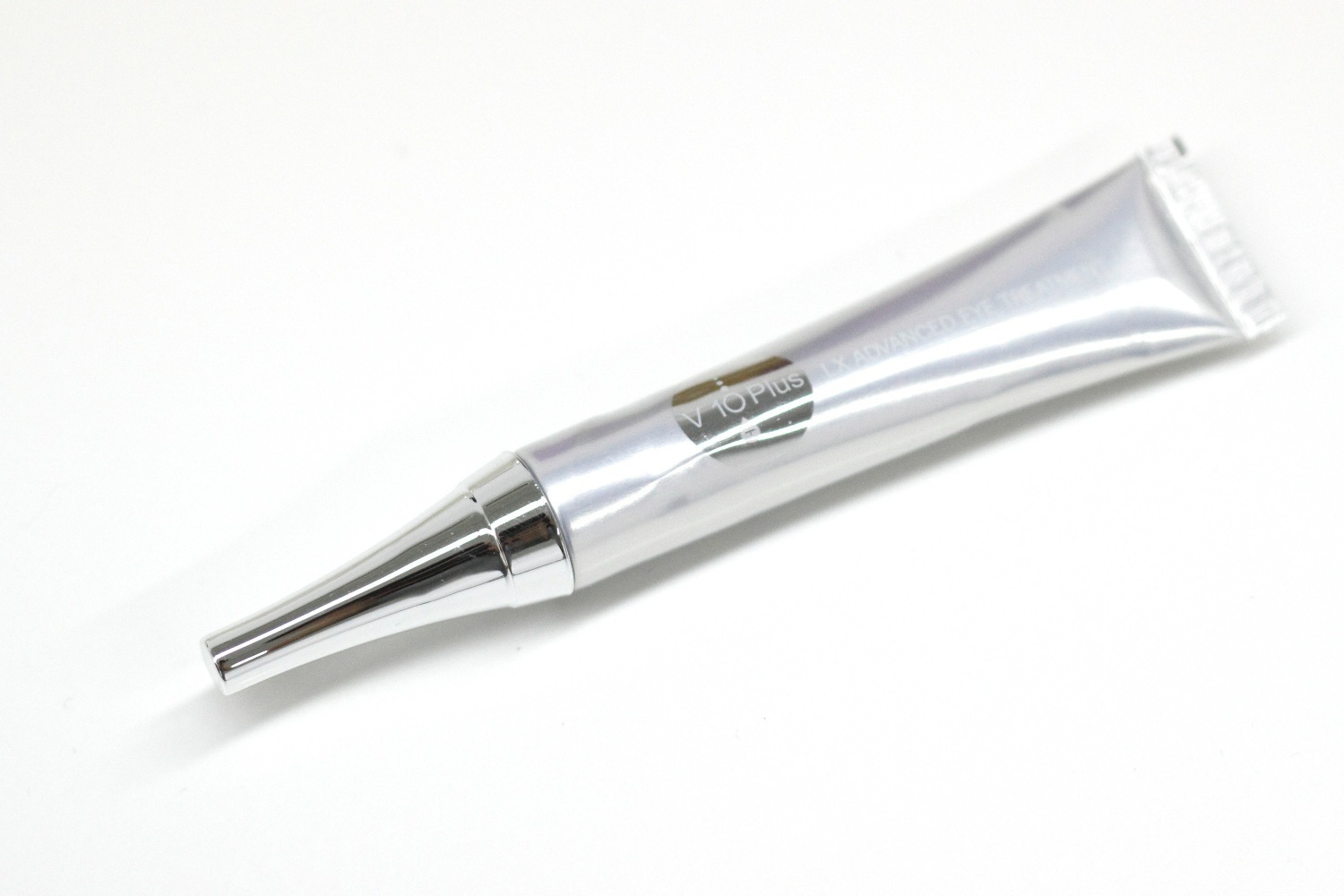 As you can tell, I favour the eye treatment cream quite a bit. I can’t really tell which saved me from my horrifying eyebags that I somewhat “newly founded” recently, but I’m guessing it’s this eye treatment that dissolved it, more or less.

P.S. To be honest, in recent days, I’m really more opened to trying beauty products, even cosmetics. Baby likes me dressing up a little, sometimes. I’m sure there are many like me out there that aren’t beauty gurus but wanna know what can… well help them maintain or possibly improve, beginner level stuff. What do you think, should I do something like an amateur beauty blog/vlog segment?